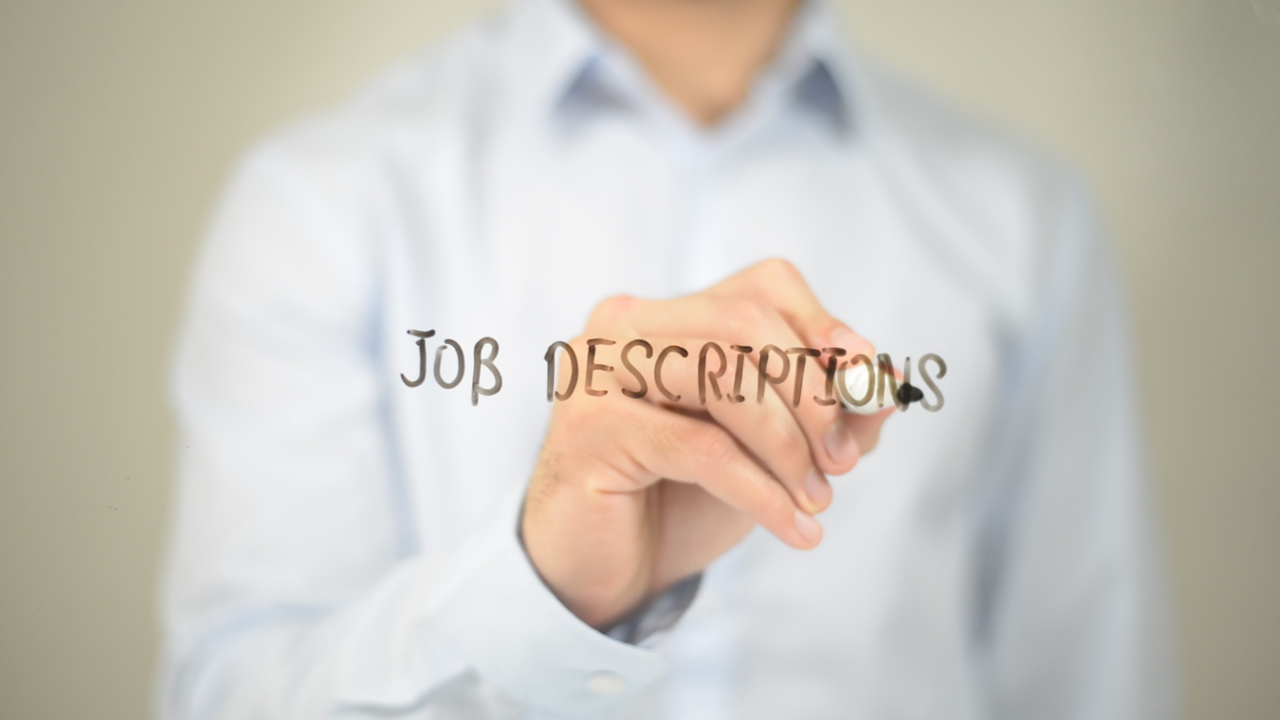 For many years, advising associations was at times very stressful, as boards would sometimes disregard my best advice for them.  However, a defining moment in my HOA law career was when I realized that my role is to tell the board the truth and provide to them my best advice, but compelling the board to follow my advice was not my responsibility. Once I had a better understanding of my role, things became less stressful. Each member of the HOA team has its own boundary, and each team member staying within that role helps the entire HOA team.

Managers – Managers take action managing the association, carrying out board directions and providing important advice helping boards operate within the Business Judgment Rule.  Managers do not make decisions, except those specifically assigned to them by the board.

Boards – The board decides things but doesn’t implement its decisions.  The Board provides direction to management and approves contracts with other HOA vendors.  Boards should not co-manage the HOA, but should allow the manager to carry out the board’s directives. Boards normally don’t oversee vendors - that is what you pay management to do.

Vendors - Service providers (including managers) should perform their contract and avoid HOA politics. Endorsing or opposing board candidates is outside their role and is unethical - they must stay neutral.

Officers – in HOAs, individual officers (even Presidents) have little power. Everything they do is only upon the express authorization of the board. HOA officers occasionally confuse their limited non-profit role with the more powerful role given officers in for-profit corporations.

Individual Directors- A single director has no power except the power to cast a vote on board decisions - the power rests in the board.  Well-intentioned directors can usurp the board’s role by acting without board authority; usually justifying it by claiming action was needed. But the well-intentioned director becomes a “renegade” by taking actions, which is reserved for the board, such as instructing the manager or other vendors, or making contractual commitments for the association.

Committees – Except for architectural committees, most committees are advisory to the board and do not act.  Committees typically are assigned an ongoing important subject, and advise the board by issuing “reports,” hopefully written, suggesting certain board actions.  Committees do not make commitments to association vendors, and their meetings are less formal.  Boards should avoid doing committee work in the board meetings, just as the committee avoids doing board work.

Individual Homeowners – The governing documents list certain matters that are subject to membership vote where individual homeowners can participate. Beyond these, let the board handle things because they are legally responsible. Non-directors should not participate in board discussions except for open forum input. Another common homeowner boundary issue arises when homeowners instruct HOA vendors, but that is the manager’s role. One of the great benefits of association living is that the board, manager, and vendors handle many community matters – so let them!

Check YOUR boundaries, and stay within your proper role. When everyone does THEIR job and allows others to do theirs, the HOA wins.