Border Protection – Six Reasons to Stay in Your (HOA) Lane 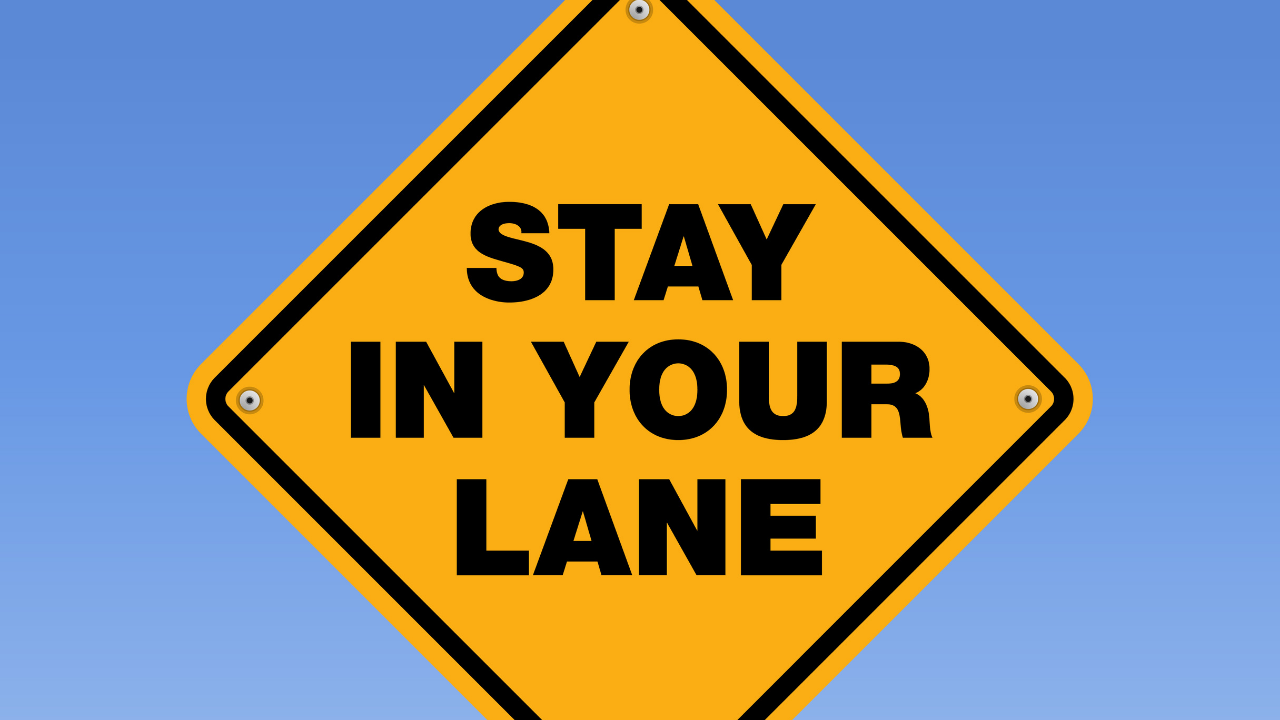 Last week’s column reviewed the roles and boundaries of each HOA team member. While sometimes it can seem frustrating for volunteer leaders to adhere to their role as directors, there are at least six reasons to do so.

There are other reasons to stay in one’s lane, but hopefully these are sufficient!