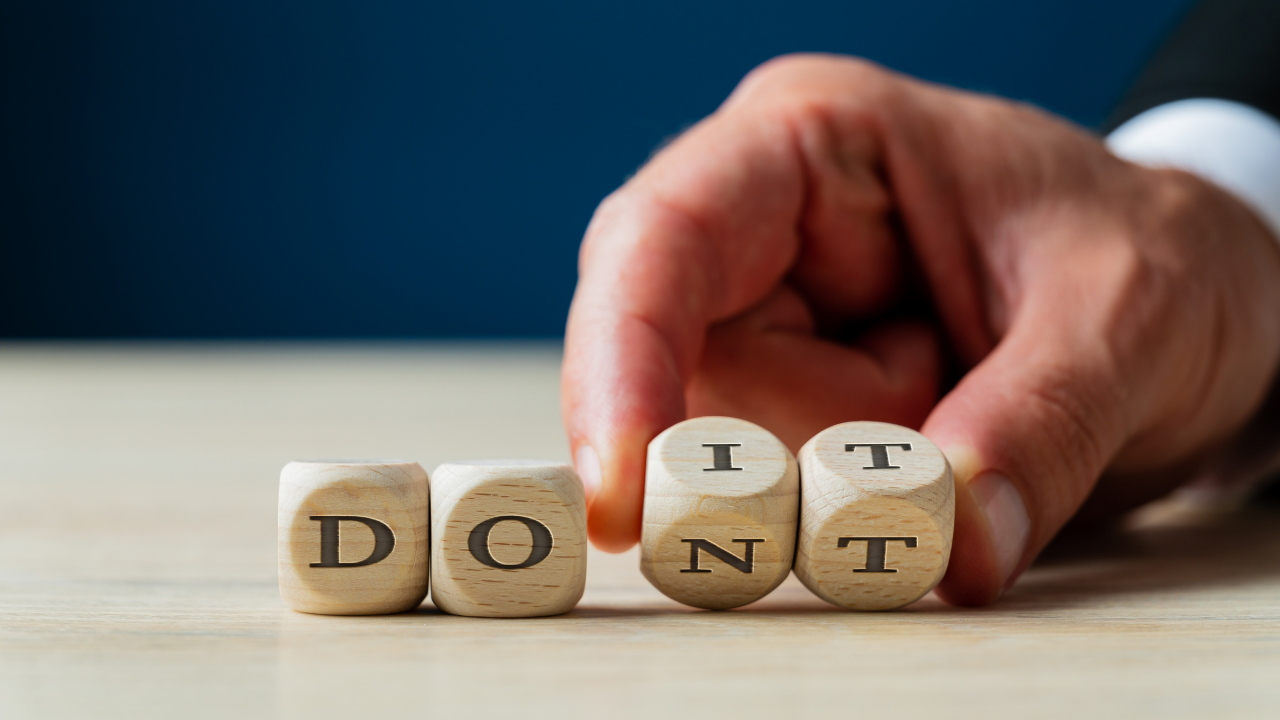 Closed sessions are among the most frequently abused governance tools in community associations, according to Kelly Richardson, a partner in the law firm Richardson Ober DeNichilo in California.

“I frequently see boards conducting discussions in closed session where the topic really should be reserved for open session,” he says. Read on for some advice on how to stay on the right side of the rules when it comes to private board meetings.

Community relations isn’t the only reason to make closed sessions rare. “If the association is subject to an open meetings law, decisions made in improper closed sessions could be invalidated,” Richardson says.

So how does a board know whether a topic is appropriate for closed session? The first question is whether an association is in a state with an open meetings law.

“States with open meetings laws generally have exclusions, such as where the board discusses pending or imminent litigation; discharge, discipline, or hiring of employees or contractors; and alleged violations of rules, regulations, or covenants, including delinquent payments,” says Michael Kim, of counsel with the Chicago law firm Schoenberg Finkel Newman & Rosenberg, LLC.

The specific exclusions from open meeting requirements vary by state, though. For example, the Illinois Condominium Property Act excludes meetings with the association attorney to discuss non-litigation topics. California excludes matters related to the formation of contracts with third parties.

Exclusions also can vary within a state by type of association. “In Illinois, we have condos, common interest communities (CICs), and master associations,” Kim says. “CICs have their own law, which has a similar list of exclusions to condos.

“But the list of closed meeting topics for master associations hasn’t really tracked the same as the other two. We also have a nonprofit law that covers residential co-ops, with exclusions similar but not identical to what condos and CICS do. So you have to look at the right statute.”

Checking the statutes is critical — and something managers may need to remind their boards to do.

“Generally speaking,” Richardson says, “if a state law doesn’t specify, it’s a simple yardstick: Is there any harm that would come to the association or any of its owners if the topic were discussed in open session? If so, it makes sense to put it in closed session.

“Say an owner is delinquent and comes to the board to propose a repayment plan, That kind of discussion is very private and embarrassing. No good will come of having it in front of the entire community.”

When it is appropriate to hold a closed session, boards should proceed with caution.

“At the beginning of the meeting,” Richardson says, “all board members must promise to keep the information they learn and discuss confidential.”

Documentation is another concern. “You need to determine how you’re going to document the session,” Richardson says. “There are different schools of thought.” As always, state law may come into play.

“In Illinois, the Court of Appeals a few years ago said that condo associations need to have minutes because closed sessions are ‘meetings’ for which the law requires minutes,” Kim says. That said, there’s no need to go over board with minute detail, so to speak.

“We say the minutes should reflect who attended the session, the start and end times, and the general subject matter — for example, ‘employee discipline’ but not who or the other details.”

Kim also advises his clients to have their attorneys attend the meeting (remember, Illinois law excludes consultations with the association attorney).

“That way, you have at least two bases — for example, discussing an employee and having the attorney present — to stay in closed session mode. You’ll also have attorney-client privilege as long as the lawyer is engaged in discussion and giving legal advice, and not just there as window dressing.”

Once the discussion begins, board members must stick to the matter at hand. “Sometimes they start on the right topic, but they drift off to other topics,” Kim says.

He recently experienced such meandering first-hand with his own association. “We finished up the closed session topic, and someone said, ‘by the way, we have this other issue …’ You need to either discuss those issues at the next meeting or go back into open session.”