Freedom to Display the American Flag in Community Associations 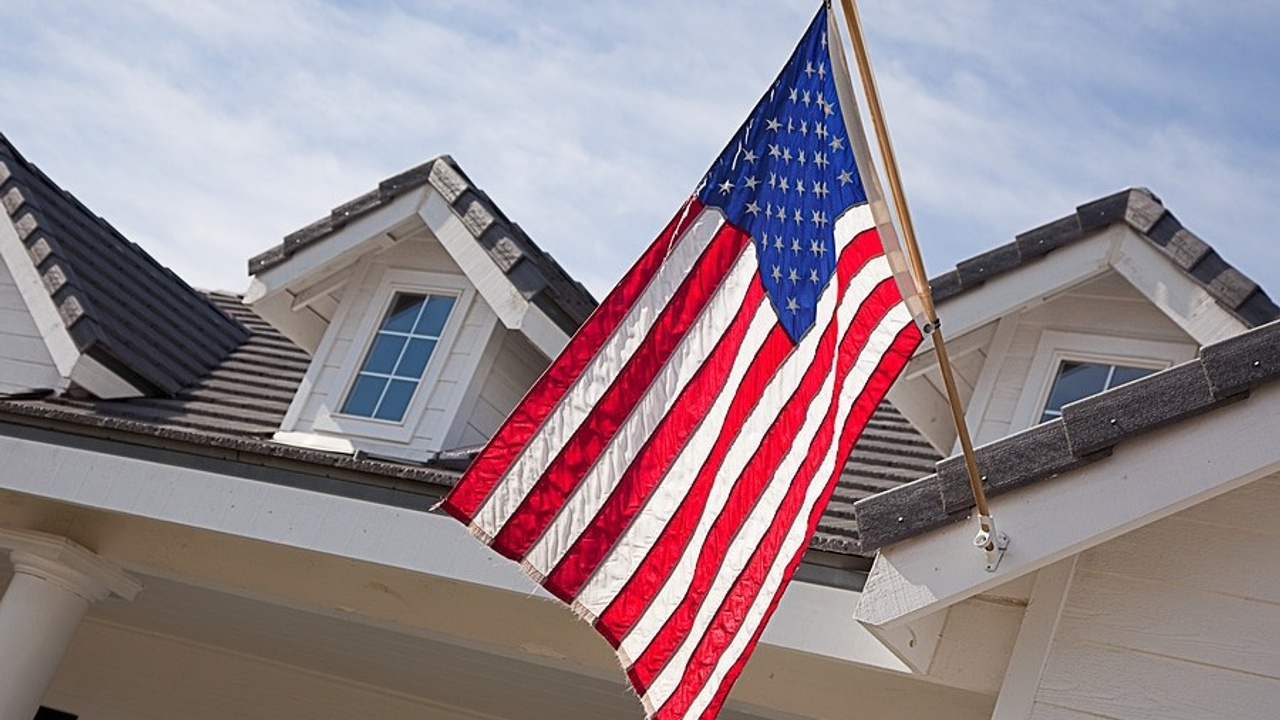 As California makes its way out of the COVID-19 Pandemic lock down, this year’s July 4th celebrations perhaps take on greater meaning.  For the first time in nearly one and a half years, we are rediscovering the freedoms we perhaps took for granted prior to March 2020. 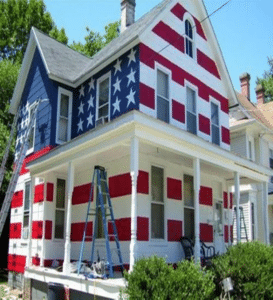 Among the freedoms we enjoy is the freedom to choose whether to display the American Flag, and if so, how we chose to display the flag.  Indeed, many homeowners will display the flag on their home as a show of patriotism.  But is it allowed? This time of year, we usually begin hearing about a dispute between a resident’s display of the American flag and their homeowners association. In fact, if you send a resident a violation letter about their American flag – it’s pretty certain your association will be the lead story on the 6:00 o’clock news. But in reality, these stories are not merely about a general prohibition on displaying the American flag.  These disputes typically arise when the flag’s display is contrary to an existing architectural rule; it’s too large, blocks a view or creates a safety hazard; or is about a flagpole that is in the wrong location, too high or attached to the exterior of the residence, a balcony or fence.

In general, community association residents must follow the community rules and regulations, which for the most part are intended to maintain aesthetics, uniformity of design, and to protect property values. From time to time, these rules are challenged by residents seeking to break out from the mold set by the governing documents and exercise some freedoms of their own. As we have seen over the past few years, flags expressing a political or social message seem to be where residents are focusing their energies.  And, it would not be the 4th of July without at least one story in the headlines about a dispute between owners flying their flag and their homeowners association.

According to the federal Freedom to Display the American Flag Act of 2005, (actually enacted July 24, 2006) no condo, co-op or homeowners’ association can restrict or prevent owners from displaying the flag on their separate interest.  The federal law does, however, make room for “reasonable restrictions” on the time, place, or manner of displaying the flag to protect the association’s interests.  And, the American flag must be displayed in accordance with federal law.

According to Title 4 of the United States Code (US Flag Code):

The last bullet point, no letters, symbols, insignia or designs on the flag, should raise a few eyebrows given the rather creative uses of the American Flag seen in recent years, most notably being the thin blue line flag flown to show support for law enforcement.  However, such alterations of the American flag are not necessarily in conflict with the US Flag Code. The Code establishes advisory or voluntary rules for display and care of the American Flag. Although it remains part of codified federal law, it is not enforceable.  The United States Supreme Court have ruled that politically motivated deviations of the American flag are protected by the First Amendment.  That being said, it is perfectly reasonable for your community association to incorporate provisions of the US Flag Code in its community rules for flying the American flag.

As you would suspect, the Act only addresses the right to fly the American Flag, leaving to the states the responsibility of regulating the display of other flags (and banners and signs, etc.) In California, Civil Code Section 4705 provides additional protection for the display of the United States flag in community associations.  This section prohibits any limit to the display of the flag in or on a member’s separate interest or exclusive use common area.  The code protection excludes a depiction or emblem of the flag made of lights, paint, roofing, siding, paving materials, plants balloons or similar materials.

Indeed, many communities have rules that include guidelines about when, where, or how you should display the US flag on your property. Flagpole guidelines are also common to regulate height, size and location of flagpoles on a homeowner’s separate interest and to make clear that the pole cannot be embedded in or on exclusive use or common area.  Unfortunately, in some parts of the County, there are those communities that go to the extreme of adopting a rule that only the American flag can be displayed, and no other. The discussion about that type of all or nothing approach to flag flying is a topic for another article

Keep in mind that the American Flag and all it represents is very different for many people.  As we have seen from current events, passions about flying or not flying “Old Glory” run deep and often open old wounds.  To maintain harmony in your community while celebrating our Country and our freedoms, we have to approach flag display violations consistently, objectively, and with care and respect for the resident displaying their flag.

If you live in a California community association and choose to fly the American flag this 4th of July, know your rights and your community rules, and feel free to fly your American flag on your separate interest or exclusive use common area with pride.

Have a happy and safe 4th of July weekend.