Is AB 3182 a Disaster or an Inconvenience? 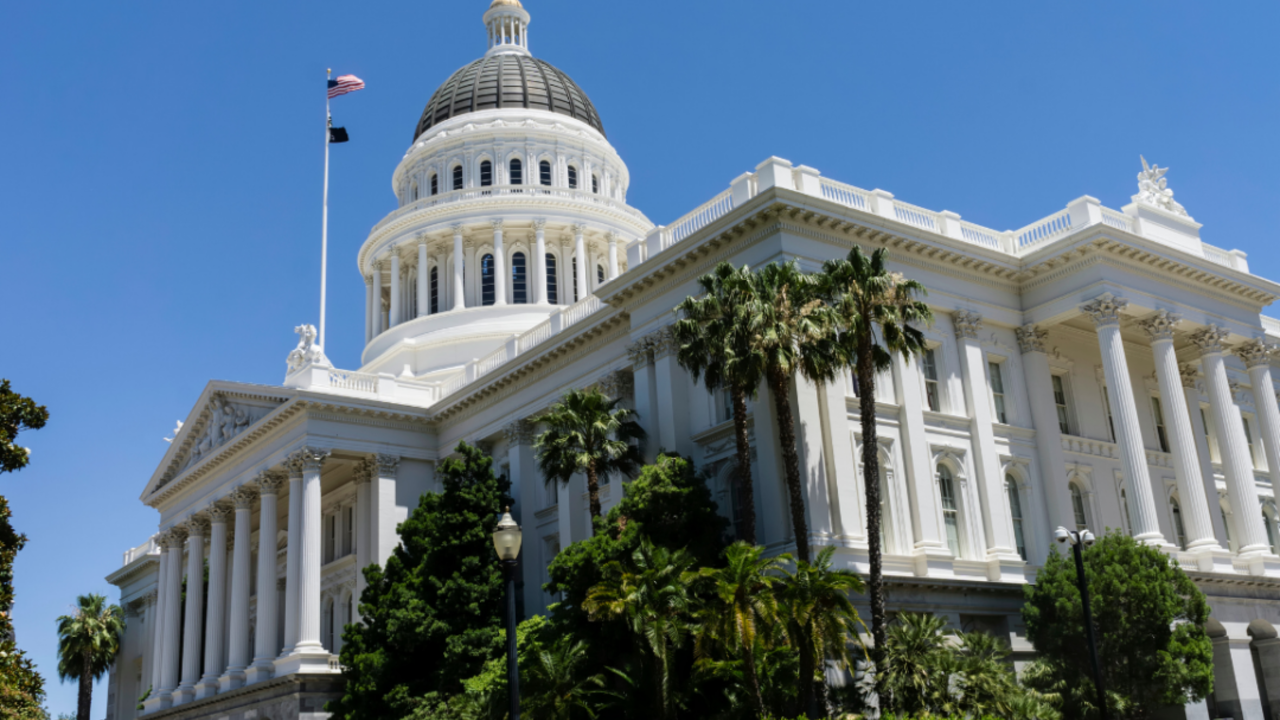 It was a tumultuous year in Sacramento due to the pandemic. Only one major HOA bill made it to the Governor’s desk, and that was Assembly Bill 3182. The Bill was signed into law by the Governor and will take effect January 1, 2021.

Promoted as part of the effort to ease California’s housing shortage, the bill creates a new Civil Code Section 4741, which bans “unreasonable” restrictions on rentals in HOAs. The new law creates some uncertainties, but for the most part is manageable.

Associations may wish to be conservative regarding rental restrictions. If the HOA is found to have unreasonable restrictions, it could be liable for a $1,000 civil penalty as well as attorney fees to the complaining party.

One positive result of the new Section 4741 is its specific approval of rental caps as low as 25% of the HOA (excluding ADUs or JADU’s). The law allows a cap of 25% or higher, so HOAs that currently have a rental maximum of 25% or more are OK in this regard.

Another positive addition from Section 4741(c), is the confirmation that HOAs may ban short term rentals (30 days or less). It is not yet completely clear if this will have any impact on HOAs that have lease term minimums in their documents regarding normal non-vacation rentals (often 6 months or one-year initial lease term). However, since short term rentals are considered non-residential use by many cities, there is a strong likelihood that minimum lease term requirements will be defensible in court – if the HOA can show the requirement is reasonable.

The requirement in new Civil Code Section 4741(f) that all HOAs must amend their governing documents to conform to the law prior to the end of 2021 has received major attention in the legal community. Many lawyers are suggesting this means that HOAs will be required to amend their CC&Rs, but this is a misreading of the statute, which would make it too hard for HOAs to comply without great expense. If an association has CC&Rs that violate the law (for example, having a 20% rental cap), that provision is unenforceable, as many outdated provisions often are in older CC&Rs. As such, an association could adopt a rule change complying with the law and contradicting provisions in the CC&Rs, which violates the law. Rules are “governing documents” under the law (Civil Code Section 4150). The rule would not violate the CC&Rs, since the illegal CC&R provision would be overridden by the law. This approach would still involve the rulemaking process, but would be far less burdensome, difficult, and expensive than the task of getting members to vote for technical CC&R amendments.

One very problematic part of this bill is that it also amends the law outside the Davis Stirling Act, Government Code Section 65852.2. This statute, addressing how municipal building and safety departments handle applications to build ADUs or JADUs, states that if the agency does not respond to an application to build an ADU or JADU within 60 days, the application is deemed “approved.” The impact of this upon HOAs is that associations subject to creation of ADUs (primarily planned developments) should adopt solid architectural standards, which among other things incorporate local building codes. If the public agency application is deemed approved by default, the HOA may still insist that minimum building standards be met before it allows construction. Of course, HOAs also must be vigilant and prompt to respond to such applications to avoid having its own approvals issued by default.

While there is still uncertainty, reasonable associations, led by competent professional managers and attorneys, should be able to handle this new law.

To review the bill or any California law, visit www.leginfo.legislature.ca.gov.