Is there Double Jeopardy in HOAs, and Handling the Hateful? 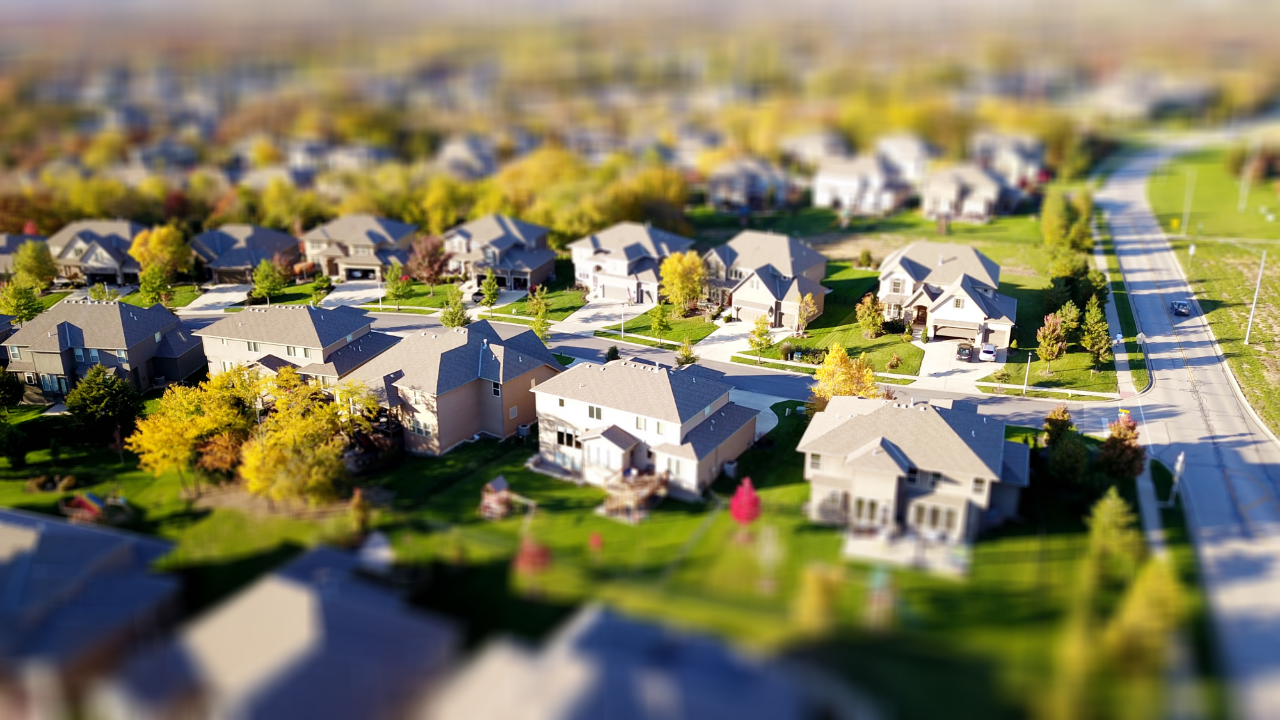 Kelly: If HOA failed to send letter to homeowner within fifteen days as required by Civil Code 5855, may they simply ignore that and hold another meeting or as many as they want, thereby removing the possibility if a homeowner's using 5855 as a defense? P.M. Walnut Creek.

Dear P.M.: As your question implies, Associations must in writing notify a member no later than 15 days after a disciplinary (or common area damage reimbursement) hearing of any action taken. Civil Code Section 5855 has several requirements which must be met, or per 5855(d) such action is “void.” “Void” means the HOA cannot enforce the disciplinary action or reimbursement claim.

If the HOA errs in its process, it can restart the process (hopefully doing it correctly this time). There is no “double jeopardy” ban in the HOA world banning a second “prosecution,” unlike government criminal enforcement, so the disciplinary process can be restarted. Some lawyers, even HOA lawyers, contend that various constitutional rights apply to the “accused” of HOA violations, but this is clearly wrong – or juries would decide these violations not boards.

Remember, these hearings are a group of neighbors trying to stop unneighborly behavior. Nobody is being incarcerated here!

Thanks for your question, Kelly

Question: We have a resident who likes to instigate and fight with community members. Now she has the membership list and is sending out hate speech and targeting certain residents. She is also a "racist" and it is awful What can be done? Our attorney says nothing. E.E., Laguna Niguel.

Dear E.E.: I am very sorry to learn of the hateful activity by your neighbor. If that hate is directed at residents because of their membership in one of the many protected classes in California (race, religion, ethnicity, gender, sexual orientation, and many more), the state Fair Housing regulations and H.U.D. regulations ban such activity as discriminatory. Section 12120 of the state regulations declare such discrimination illegal. Section 12010(c) requires the HOA to take what action it can to prevent such discrimination or it will be liable for that discrimination. By the way, pursuant to Section 12005(t) of the regulations, HOAs, their board members AND their managers are all defined as the “owner” of the property for purposes of Fair Housing liability.

The HOA is only responsible to do what it can do under its documents, but it must at least try – so, and contrary to your attorney’s statement, it cannot just do nothing. The Fair Housing authorities expect the HOA to investigate the alleged discrimination and determine if illegal harassment happened. Then, the HOA is expected to try to do what it can to stop the behavior. This could be a letter from the HOA’s manager, board, or attorney. If the behavior is egregious enough that it constitutes a nuisance under the HOA CC&Rs, the HOA’s legal counsel may analyze whether that is a source of potential action.

The residents victimized by this behavior have their own rights against the harasser, including complaining to the DFEH and even filing their own claim for discrimination. Hopefully the HOA can head off that kind of action by showing that such conduct will not be tolerated in your HOA community.