Membership Quorum Is Important AND Attainable! 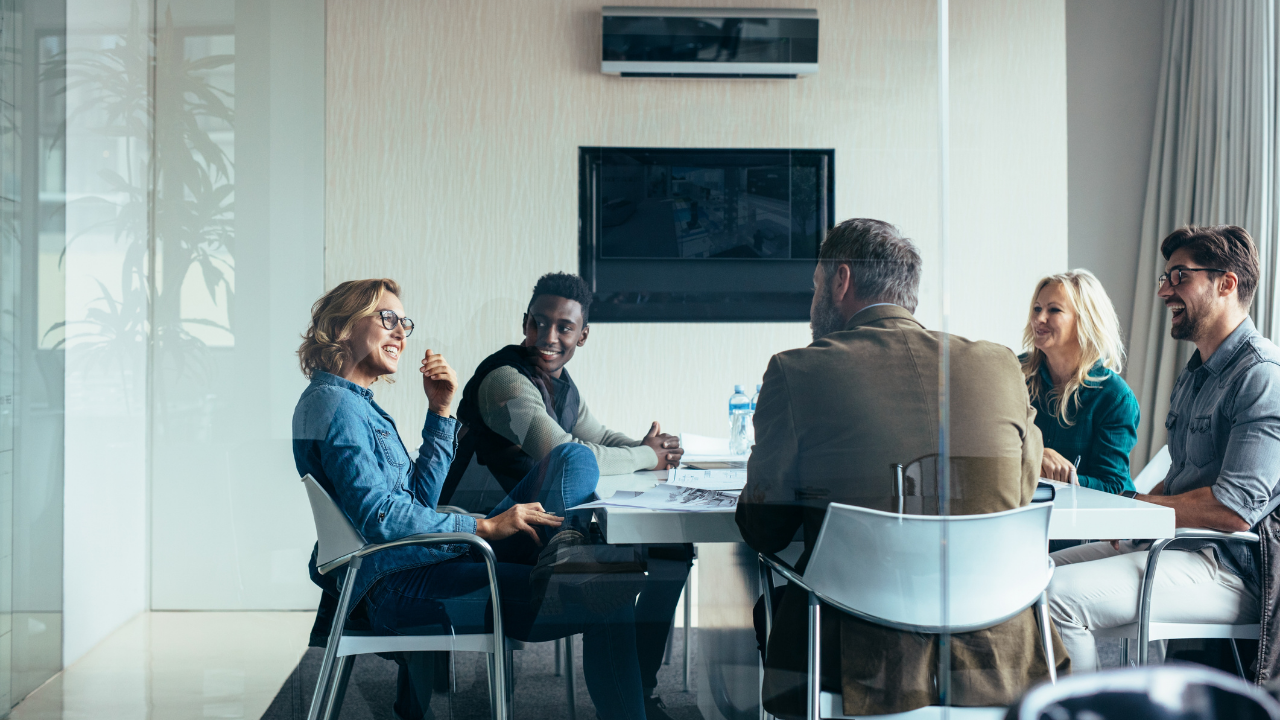 Some of the most important HOA decisions must be made by membership vote, but many associations cannot make those decisions because they fail to attain quorum. “Quorum” is the minimum number of members participating (in person, by ballot cast in advance, or by proxy) so that a membership vote can be taken. The failure to attain quorum can prevent the HOA from making actions such as election or recall of directors, major assessment changes, or amending CC&R’s or bylaws.

Membership quorum is needed for decisions by the entire HOA body, not the board.

Bylaws usually specify the required membership quorum, but if the governing documents are silent, Corporations Code 7512(a) applies a quorum of one third of the members. The common quorum in many bylaws is 51% or a majority of the voting power. “Voting power” is the number of members entitled to vote, but under Civil Code Section 5115(c) all members vote, so that term now means “all members.”

Unfortunately, many associations have been unable to attain quorum for years and cannot elect directors.  In such associations, the boards simply appoint to fill board vacancies as they arise. One client association received a recall petition demanding election of a new board. Unable to achieve a quorum in over five years, the board agreed and asked the petitioners for help!

Membership quorum is also critical because HOAs cannot take advantage of the election by acclamation process unless there has been at least one valid election conducted in the prior three years.

Some lawyers recommend eliminating quorum, but that recommendation ignores quorum’s purpose. Quorum provides stability by ensuring decisions have broad-based member support. Except perhaps for electing directors, preserve quorum minimums. Membership decisions should be made by a representative group and not a small handful of members.

Corporations Code Section 7515 provides a “last resort” provision allowing courts to dispense with quorum requirements upon a finding that it is “impractical or unduly difficult” for the association to conduct a meeting.  This requires a court petition (legal expense) with proof that the association tried and failed.

Don’t give up. Quorum is important and achievable. Remind neighbors that, to paraphrase Paul Sweeney, “[HOA] Democracy, like love, can survive any attack— save neglect and indifference.”