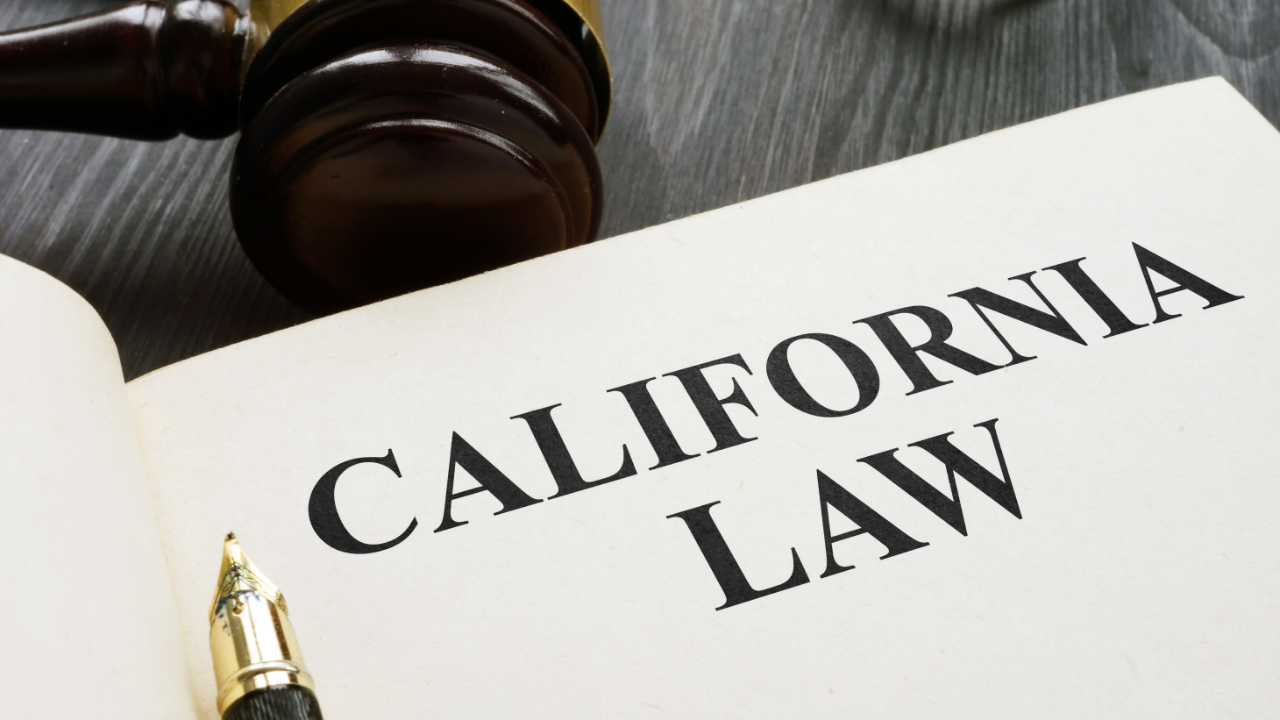 AB 502 will have a significant impact on all HOAs. It adds a new Civil Code Section 5103, allowing HOAs to declare board candidates “elected by acclamation” without balloting, if the HOA has followed certain requirements and the number of nominees does not exceed the number of open seats. In the call for nominations, associations must follow the following:

SB 432 makes several further modifications to HOA election procedures. Most importantly, it revises the Corporations Code and corrects a conflict created by 2019’s SB 323 regarding recall elections. Normally, recall elections are called by petition of the members and the HOA must under Corporations Code Section 7511(c) hold the voting meeting no later than 90 days after the petition. However, with the election process revisions that took effect in 2020, a new Civil Code Section 5115 added two new election steps (nomination and announcement of candidates) to the normal 30-day period before ballots could be counted. This meant that there now are three separate phases of HOA board elections, each with its own minimum 30-day requirement. Those three phases could not be completed in exactly 90 days. This meant that if the HOA included in the recall the conditional election of replacement directors (which always should accompany a recall vote, regardless of if petitioned) the HOA could not timely conduct the election of replacement directors within the 90-day Corporations Code requirement. So, HOAs could not comply with the timing of both Corporations Code 7511(c) and Civil Code 5115.

Starting in 2022, SB 432 resolves the statutory conflict by amending Corporations Code Section 7511(c) to extend the time for HOAs to hold a petitioned member meeting from 90 to 150 days of the petition. This will provide for sufficient time to call for nominations, announce candidates, and get out the ballots.

Corporations Code Section 7511(b)(1) is also amended to allow nonprofit mutual benefit corporations (which include HOAs) to meet electronically in an emergency.

HOAs should keep in mind that the Corporations Code applies to unincorporated HOAs also, pursuant to Civil Code Section 4805.

Another minor change requires candidate names and addresses to be included in the announced list of candidates.

Stay tuned for next week’s article, where I will be sharing more on three other new laws and their impact.