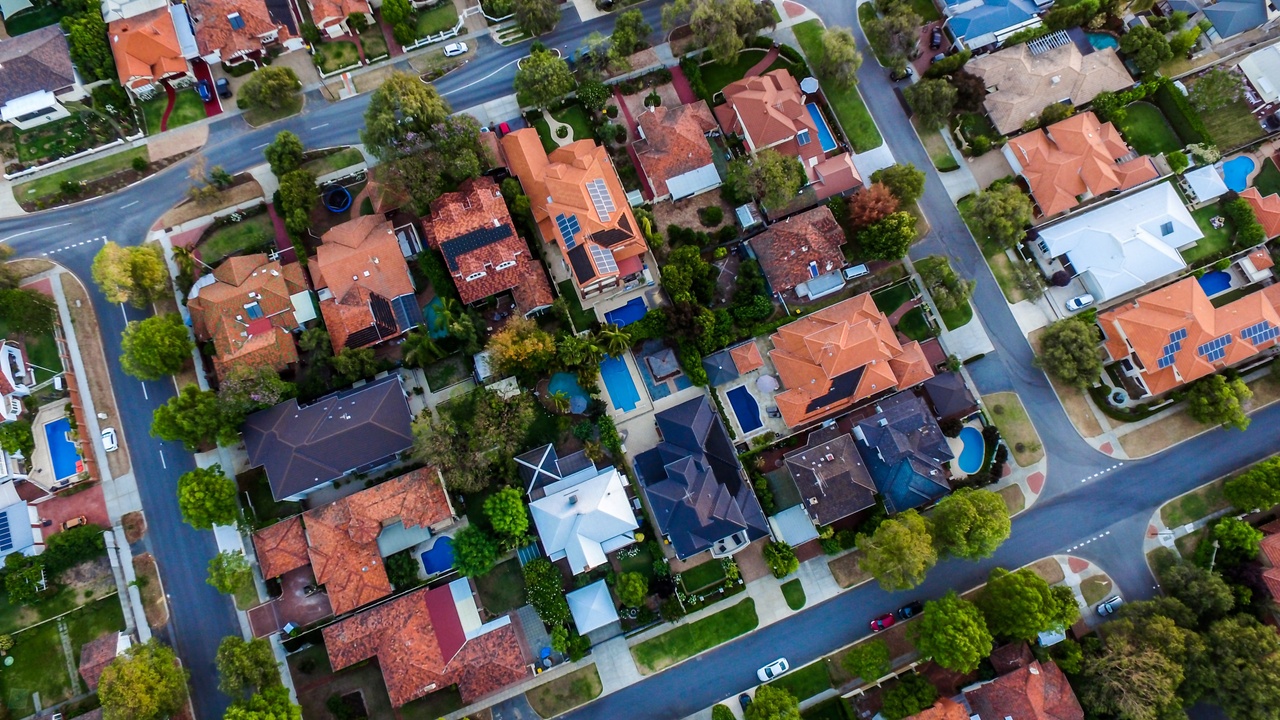 In recent years, the Governor and Legislature have made increasing California’s housing supply a high priority. This year saw several major bills signed into law, easing the creation of further housing density. Two bills in particular, Senate Bills (SB) 9 and SB 10, seek to increase infill density by encouraging more residences on properties that presently are used as single-family lots. If such bills are attached to HOAs, it could literally destroy the foundation of such communities.

SB 9 adds two new sections to the Government Code: Sections 65852.21 and 66411.7. These sections will start in 2022 requiring cities and counties to allow lots of 2,400 square feet (or more in size) to be split into two lots and allow two dwellings on each lot. Such lot splits are to be handled “ministerially,” meaning without hearings. The new units must be at least 800 square feet in size and one parking space per unit may be required unless the property is within one half mile of a “high quality transit corridor” or a major transit station. A “high quality transit corridor” means an area in which during peak hours a bus stops at least every 15 minutes.

SB10 creates a new Government Code Section 65913.5, permitting local governments to adopt zoning ordinances allowing construction of up to 10 residential units on parcels located in “transit-rich areas” or “urban infill sites.” A “transit-rich area” is defined by the statute as a parcel that is within a half mile of a major transit stop (bus station, rail station or ferry terminal, or the intersection of two high quality bus corridors), or is a parcel located directly on a high-quality bus corridor. If the local government adopts such an ordinance, it must issue a map so that property owners can clearly know if their property is within this ten-unit zoning area.

Could SB 9 and SB 10 result in your next-door neighbor splitting their lot and adding three more residences, or creating a ten-unit apartment or condominium building next door to your home? Under these statutes, the answer is yes. A policy decision has clearly been made in Sacramento that housing supply is more important than preserving the quality of life in residential neighborhoods.

Do these changes affect all neighborhoods? What about HOAs, which normally require that properties be used for “single-family residential” purposes? Senator Toni Atkins, the author of SB 9, issued a public letter on August 30, 2021, stating her belief that the lot split and “two-on-a-lot” provisions of SB 9 would not override HOA governing documents. That letter is not legally binding but does give some comfort to planned developments with lots of at least 2,400 square feet.

SB 10 eases zoning for mini-developments, but unlike SB 9 is not mandatory.

Common interest communities (aka “HOAs”) are attractive to homebuyers because of quality standards, architectural conformity, higher maintenance standards and other restrictions preserving a certain quality of life for owners within the community. At the same time, legislation increasingly limits the ability of communities to make their own decisions about their community (such as last year’s enactment of Civil Code 4741 regarding rentals).