Our president has delegated our property manager to run our homeowners meetings and he acts like the board works for him and has to agree with everything he proposes. He gets rude and obnoxious when the board does not agree with him. He takes the minutes, and changes the meetings minutes to show his point of view. I would like to tape the meetings to show what the board actually voted on and not what he wrote in the minutes. He says it is illegal for the board to tape the board meetings. Is this true? I can’t believe it is illegal to tape minutes if everyone knows that you are taping the board meetings.

Minutes are the official record of what decisions the corporation made through its board, and it is therefore of vital importance that they be accurate. Minutes are prepared at the direction of the board, and the board can at any time change who takes minutes of the meetings. If the minutes are inaccurate, the board should not approve them until the errors are corrected. Minutes should record which directors attended, list what reports were received, and what motions were made (and what was the outcome of each). If minutes are properly concise, there should be no need to tape meetings.

If the problem is so bad that recording meetings seems necessary, the board has incorrectly handled this issue, but it is not illegal to record meetings or conversations if the participants all consent to it. Penal Code 632 prohibits recording of private meetings without the consent of all participating. Some colleagues have opined that HOA meetings are “public” because they are “open,” but I think they are wrong – the meetings are not open to the public, but only to members. Regardless of legality, recording meetings should be banned. Having an audio or video recording of a meeting can be intimidating to directors. I have attended meetings where homeowners shoved camcorders in the board’s faces as they interrupted the meeting, asking out of order questions.

Associations should all have reasonable meeting rules which should ban any unofficial recording of meetings. As to the president’s misbehavior, the president serves at the will of the board – the board should vote for a different president.

As to actions taken, should the voters for and against be identified in the minutes? No executive session was held [last month]. Should this fact be mentioned in the next minutes?

No, only the number of votes – “3 yes, 1 no, 1 abstention,” should be recorded in the minutes. You would only indicate who voted which way if any director demanded a roll call vote. Here is how that would look – “Kelly moved to approve the widget contract. Second by Kevin. After discussion, motion passed 3-2. Kaitlin requested a roll call vote. Kelly, Kevin and Kaitlin voted yes, Karl and Kylie voted no.” As to executive session, the Open Meeting Act at Civil 4935(e) requires that “any matter discussed in executive session shall be generally noted” in the minutes of the next open meeting. So, if no executive session occurred, there is nothing to note in the next open meeting minutes.

Thanks for your questions,
Kelly 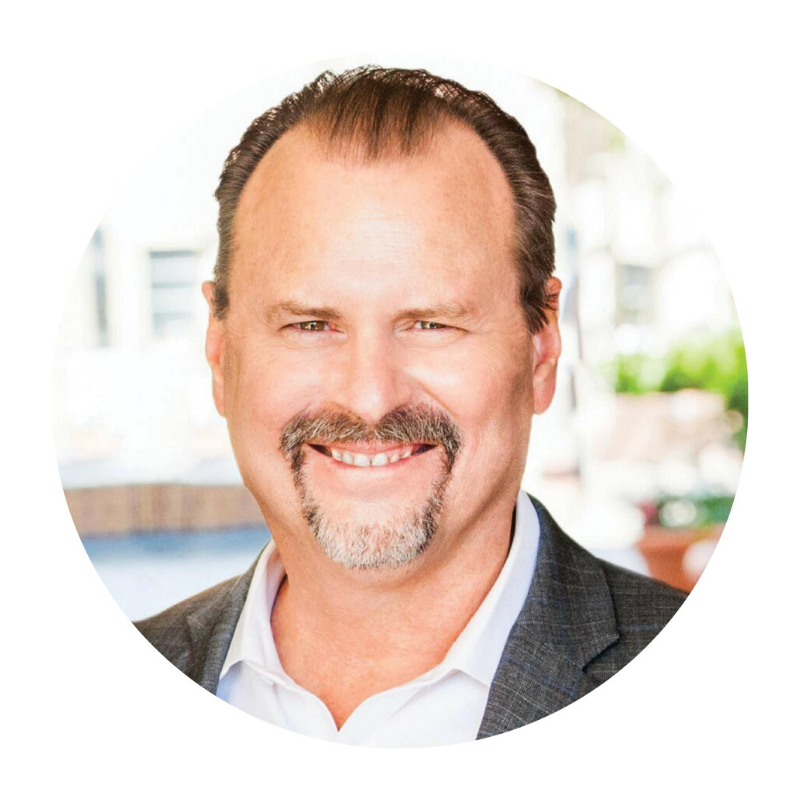