Reader Questions: An Election Tie and Another Has No Elections 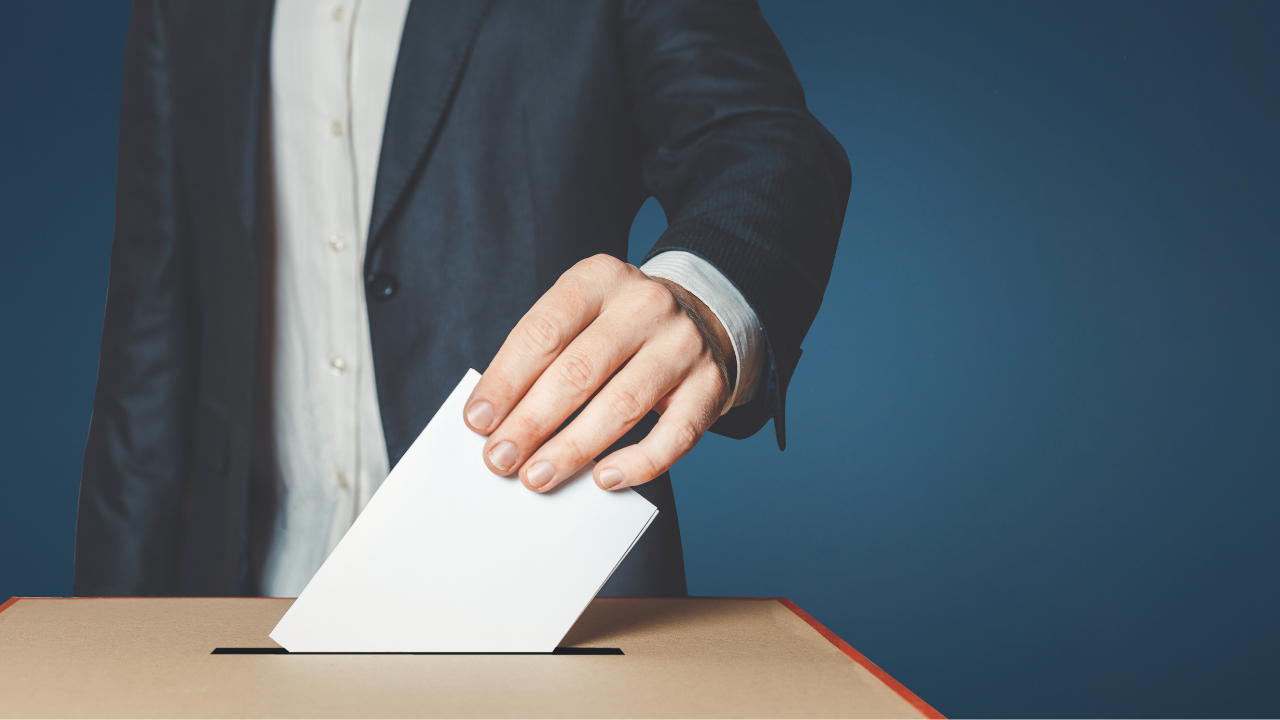 Dear Mr. Richardson: We had an election where 3 people ran for 2 positions and the second and third place vote-getters tied. Without giving an explanation or detailed procedure they stated that they had to resolve it at a later meeting because candidate 3 was not in attendance. Briefly it said that candidate 2 later won as they took care of it. To me that is not an explanation and I asked but have not been given any other info. So how should it have been resolved. Thanks for considering for this knotty issue. D.S., San Diego

Dear D.S.: Fortunately, this situation (a tie vote) is not common, but HOAs should plan for this. Election rules or bylaws should state how ties are broken, because if neither of the tied candidates is willing to step aside, there might have to be a runoff election to break the tie. There are many ways a tie can be broken if the documents provide for it. Our firm typically places a coin toss in election rules we draft as a final not-so-scientific way of breaking ties.

There is another issue here, and that is how the tie was broken. It is possible that one of the candidates stepped aside, but if the board decided how to resolve the problem in a closed meeting the board violated the Open Meeting Act. Some boards erroneously call such decisions “personnel actions” and so fill vacancies in closed session. Directors are not “personnel.”

So, if the candidate stepped aside, leaving the other to take the open board seat, then no board action would be involved and the board could simply announce that the candidates worked it out among themselves. On the other hand, if the candidate was improperly placed in the seat, the board risks putting the HOA into turmoil and an election challenge. HOAs should make sure election rules or bylaws address tie votes.

The Board has ignored its responsibility to hold board elections which should have been facilitated in over a year ago. How best to force this action? There has been no communication from the board to the homeowners in this regard and so it just drags on. Many of the homeowners are intimidated by 2 of the existing board officers so it is difficult to rally them to force such matters. I appreciate any brief guidance you might be able to provide. Regards and thanks in advance, G.K., Cypress

Associations should follow their bylaws and hold timely elections. If the board fails or refuses to hold an election, present them with a petition from the members. Pursuant to Corporations Code Section 75110(c), if the HOA has not had an election and it is at least 60 days past the normal annual meeting date or 15 months since the last meeting, a judge can order the election to occur. However, a member petition may alert the board that they need to listen to their neighbors. A legal action to compel an election is a major expense and should be avoided if at all possible. At the end of the day, it comes down to the community – the membership should not accept anything less than proper governance.