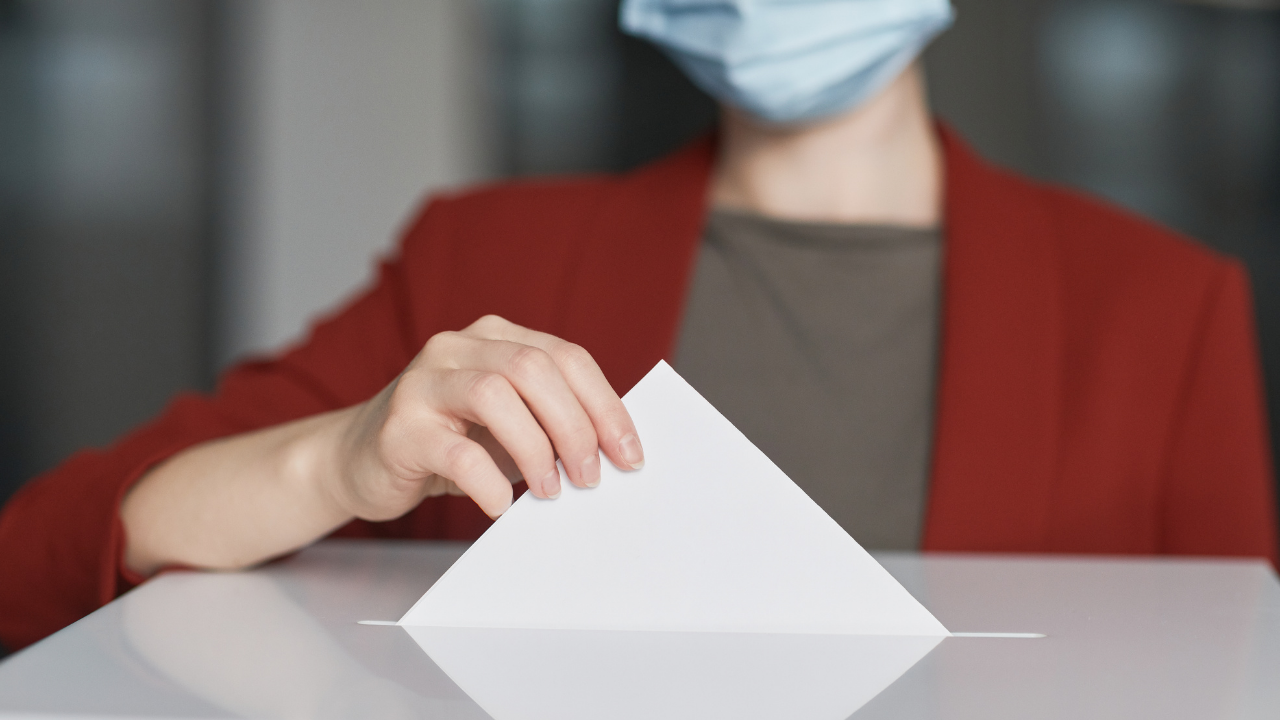 Dear Kelly: Our board approved the old version of the bill SB323 as is to replace our current election rules. Recently we had our annual election that was voided due to the quorum wasn't met. I contacted the management company to inquire who was the inspector of election and it was revealed the inspector is the property manager's father. The board members cannot appoint their relatives so should the managers? Next, I contacted the father and requested a copy of our election rules. He emailed me an old version of SB323. He keeps insisting that SB323 is our election rules. Can SB323 be adopted as is to replace an HOA's election rules? M.M., Ontario

Dear M.M.:  Civil Code Section 5105 requires all associations to have written election rules in place and dictates the minimum requirements of those rules. Simply declaring “we have rules” is not having rules. Per Civil Code Section 4350(a), rules must be written and adopted under the rule-making process described in Civil Code Section 5460. If your HOA is following the statutory process but does not have rules in place stating the process, it is hard to imagine a court setting such an election aside. However, it is easy to envision a situation where an HOA could make mistakes, misunderstanding the process due to the lack of guidance from written rules. Without written rules, which of the five optional ineligibility factors apply? The statute doesn’t have automatic eligibility factors (except for the requirement of membership). Also, written rules can contain additional help for the HOA such as tie breaking procedures and candidate statement procedures, for example.

Technically, nothing is improper about the manager’s father acting as Inspector. But that close relationship with the manager does raise possible conflict of interest implications. Most smaller and mid-sized HOAs could function well with a volunteer instead of a paid Inspector.
Best regards, Kelly

Dear W.D.: I wonder if your management considers handling the ballot box as Inspector of Election activity, and managers and other vendors serving HOAs are prohibited by Civil Code Section 5110(b) from acting as the Inspector of Election? Managers can assist the Inspector with various tasks, such as checking in members or maintaining the ballots if the Rules allow such assistance or if the Inspector requests. Managers are not required to completely disengage - they just can’t run the election. Sincerely, Kelly

Dear Mr. Richardson: Since the governor signed into law SB 432 for term limits effective 2022, does that supersede any of our HOA documents that do not mention term limits? D.S., Irvine

Dear D.S.: Term limits were inadvertently prohibited by the HOA election reforms in 2019’s SB326, because term limits were not listed as an eligibility factor that HOAs could adopt. This year, that error has been corrected, and HOAs again can have term limits. So, term limits are not required or automatically applicable to all HOAs. Term limits must be stated in the governing documents. Thanks, Kelly