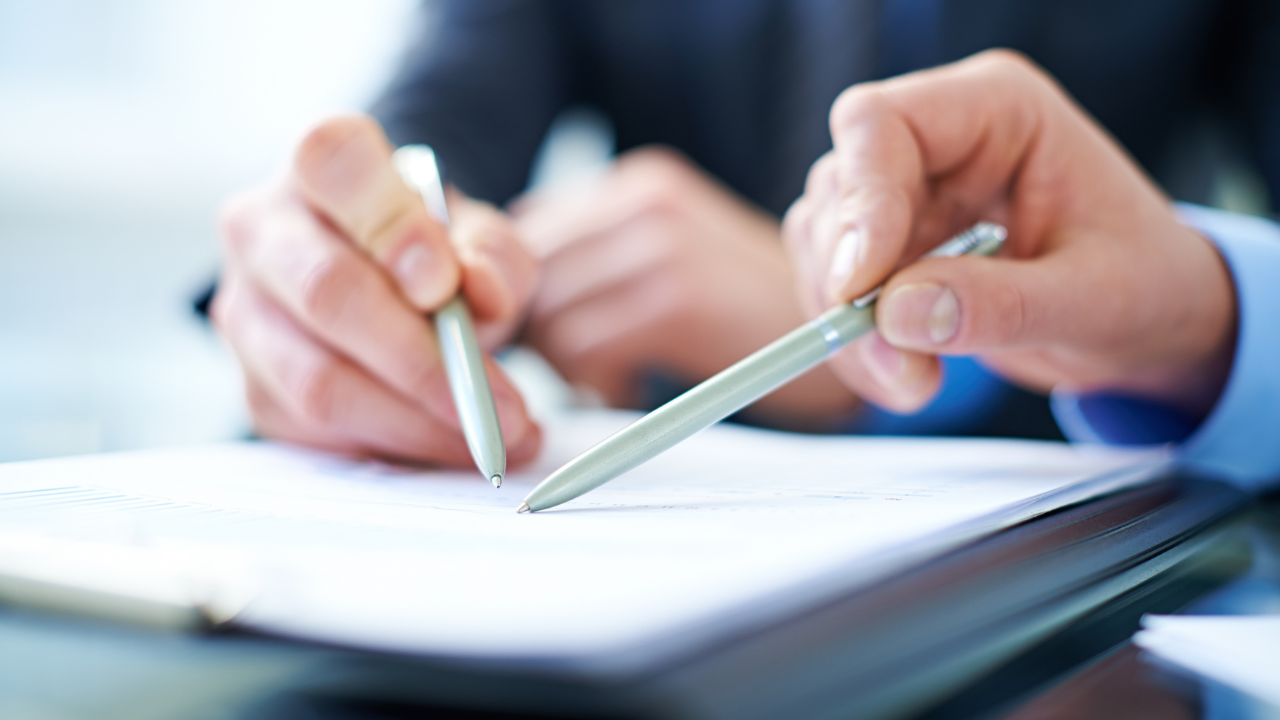 Dear Mr. Richardson: I am looking into purchasing a property with 3 freestanding units and a small amount of common space used as a walking area to get from the street to units. The selling agent provided the CC&Rs, but the HOA doesn’t exist and has never met for as long as the current owners have been there. There are no members, no minutes, and no fees. What does this mean for the rules in the CC&R? Are they enforceable? Does the HOA need to be reinstated? What are the implications of this current situation? R.K., San Diego

Dear R.K.: Smaller associations are governed by exactly the same laws in the Davis-Stirling Common Interest Development Act as large ones. It is very difficult to operate a very small association fully in compliance with the law, because that normally requires a professional manager and periodic input from qualified legal counsel. I find that many if not most very small associations completely ignore their governing documents and operate more as a partnership than an HOA – meaning that things are done by consensus and little if any records are kept.

There is most likely a homeowners association in the property, which is unfortunately being ignored. Ignoring the law and governing documents can work for a while, until the first disagreement or other problem arises. The governing documents and statutes provide a framework to guide the owners in that property. Rather than completely avoiding the requirements of the law and governing documents, it may be advisable to consult legal counsel to see if the documents can be streamlined to make operation simpler. For example, all of the maintenance and repair responsibilities may be reallocated on the three homes to their three owners, and the governance can also be streamlined.

Dear Kelly: When I got my property, I was not told I had an association or what it entailed. They didn't even want to give me the CC&Rs. Eventually I got the CC&Rs from a neighbor, and someone made me notice the date it was recorded – 45 years ago. I heard that this CC&Rs could be expired? Is there such a thing? Do they automatically renew? What are the implications of this document being so old? Respectfully, P.M., Huntington Beach.

Dear P.M.: Very old CC&Rs sometimes do have expiration dates and they should not be allowed to expire. If the CC&Rs document expires without being renewed by the HOA, that group of homeowners no longer is a “common interest development” and is outside the Davis-Stirling Act. Without CC&Rs and the law’s guidance, how can the HOA pay its expenses? Require termite treatment? Keep insurance in force? Modern CC&Rs avoid the problem by automatically renewing.

The Davis-Stirling Act became law in 1986 and in its earlier years was fairly minimal. So, governing documents dating before the 1990’s often are substantially out of step with current law and sometimes even have illegal discriminations against children or minorities. If you had trouble getting the CC&Rs, that is a troubling indication, because your CC&Rs document is the foundation of the HOA’s operation of the property. Your board should consult experienced HOA legal counsel to evaluate the association’s current governing documents and consider bringing the HOA into the 21st century.