Reader Questions – Do We Have Term Limits? 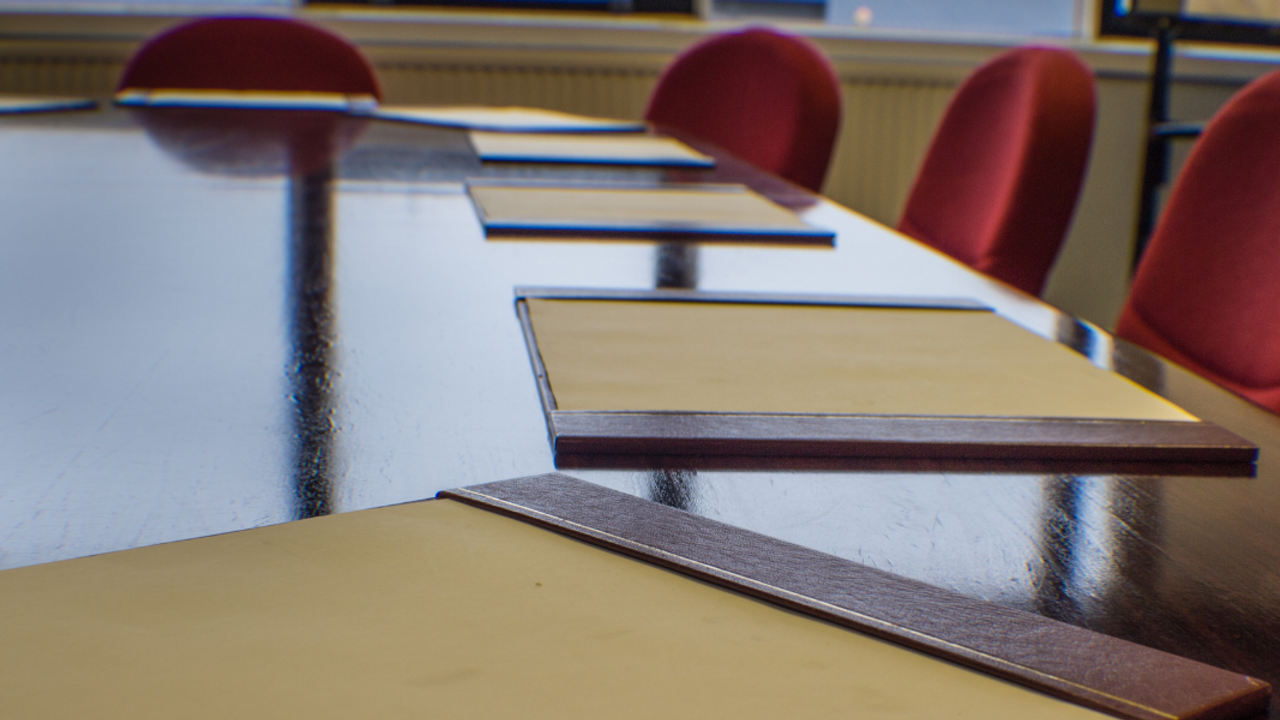 Kelly, could you elaborate on the newly signed into law "term limits?" We have a 5-member board and 3 members have served many years. If they are termed out we will have a 2-member board because no one has volunteered to run and serve on the board. We are on our second "acclamation." J.L., Placentia.

Mr. Richardson: Could you expand on your recent article where you discuss term limits? I’m a board member and been on longer than I would like. But are we going to be limited on how long we can be on the board? What happens if you can’t get people to run, like in my case? M.F., Placentia

Term limits are not required by law. So, some associations have them and some don’t. Term limits are normally found in the bylaws. The most common term limit is the requirement that a director leaves the board after serving two terms. If your association has bylaws imposing term limits, an unintentional glitch in 2019’s Senate Bill 323 outlawed them. However, this will be corrected starting in 2022, as term limits will be a “new” fifth optional eligibility standard found in a new Civil Code Section 5103(d)(2). For HOAs of 6,000 or more homes, SB 432 adds a new 5100(g)(3)(B)(v) adding term limits to the list of allowable eligibility requirements. It is unclear why very large HOAs were singled out and why Civil Code Section 5100(g) remains.

Therefore, HOA bylaws containing term limits provisions were temporarily invalidated in 2020 and 2021 but will be OK again in 2022.

There are arguments for and against term limits. When talking to clients about the subject, I normally leave it to client choice.

The primary argument against term limits is that it makes it harder to find board candidates. Also, term limits may reduce the number of experienced directors, since after being “termed out” director may be less willing to return to service after the required year off.

The primary argument for term limits is that it eliminates board “dynasties” by forcing directors to take some time off before seeking election or appointment again. Of course, such dynasties are sometimes the unintentional result of member apathy.

While one can argue for or against HOA board term limits, to add or delete this requirement normally requires a membership vote to amend the bylaws.

Even though applying term limits to candidates should be a simple matter, Civil Code Section 5105(e) adds one more wrinkle to disqualification notices. Candidates are not considered disqualified until they are offered internal dispute resolution, stating that HOAs “shall not disqualify a person” unless they were offered Internal Dispute Resolution under Civil Code Sections 5900-5915. So, does this mean that, in HOAs with term limits, a candidate who has served the maximum consecutive terms could still run as a candidate simply because the HOA failed to offer IDR? The statute’s harsh language is quite clear, so always send IDR invitations along with disqualification notices.

Competent counsel and up to date election rules are increasingly essential to ensure valid HOA elections.

p.s. to J.L. – Electing directors by acclamation will be allowed for all HOAs starting in 2022. Check the new Civil Code Section 5103 in January 2022 for the procedure.