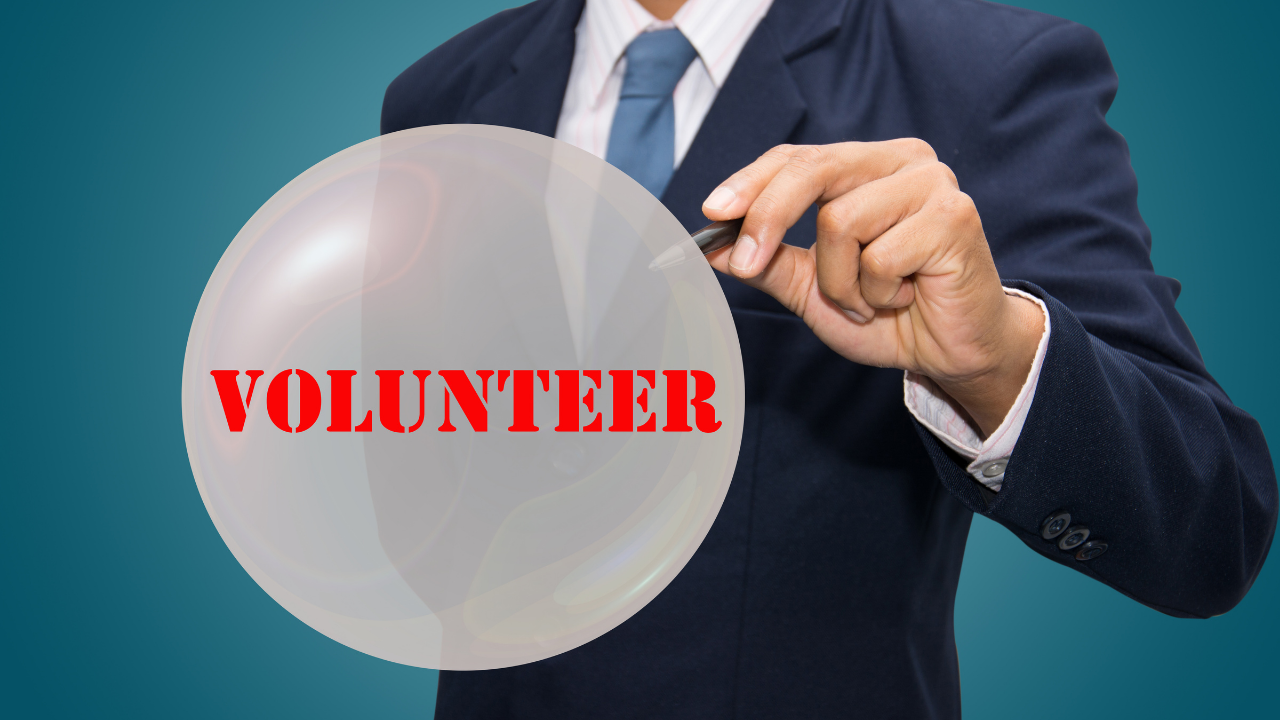 Dear Kelly: We're a small association, so even the idea of boards and directors is beyond what we could hope to have. We barely had three volunteers for the last election, and they're starting with severely limited funds due to some poor decisions by boards in the past. In some cases, homeowners who've been on the board at times or who have knowledge of how to do things take on small tasks for the HOA. If a homeowner attempts to help the HOA with small tasks but errs, will any insurance cover that? Is the homeowner liable? Should both be covered? If a homeowner offers to do something and the Board allows it, is anyone covered if there's a problem? And then there's workman's comp. Does the HOA need workman's comp for any volunteer effort by the homeowners? Does the homeowner's own insurance cover that? Thanks again, B.C., San Diego

Dear B.C.: The law provides volunteer directors with immunity from the corporate shield, the Business Judgment Rule, and directors and officers insurance. However, once a homeowner picks up a box of tools and starts fixing the plumbing, they aren’t acting as a director – they are a plumber now and would be held to the standard of care of a plumber. The fact that the person is not charging does not render them immune from mistakes they may make or even people they may accidentally harm.

If the board of directors allows an unqualified but well-intentioned volunteer to perform work on the association buildings or grounds, the board may also be considered negligent in the “hiring” of that volunteer.

Homeowner association boards should be very careful in allowing volunteer work on the property. Stay away from anything serious, specialized, or which could expose the volunteer or others to injury. Perhaps there are simple things homeowners can do that are not complicated or risky, but the board should be careful in such decisions.

Another consideration about volunteers doing work for the HOA (if they do a bad job or even make things worse), is the HOA prepared to force them to correct their mistake? If the HOA is not prepared or willing to hold volunteers accountable to the rest of the homeowners, then avoid using volunteers.

Operating an HOA involves different considerations. If one owns a home not in an HOA, separate from neighbors, then the homeowner can try to be a “do-it-yourselfer.” If such an effort results in the homeowner making their problem worse or even injuring themselves, it is their decision which results in their mishap and probably will not affect any neighbors. On the other hand, in the HOA the homeowners are interconnected – sometimes physically, but always financially and legally. The same mishap that would only affect one home in the non-HOA residence could result in damage to common area or other liability to the entire HOA; thereby harming many more than just the one involved homeowner.

This is one of many aspects in which the HOA residences must be handled differently than a non-HOA residence. The interconnection between homeowners is key to many of the major benefits of common interest community living, but that interconnection requires some additional caution to protect others who may be affected by one’s actions.

Thanks for your question, Kelly