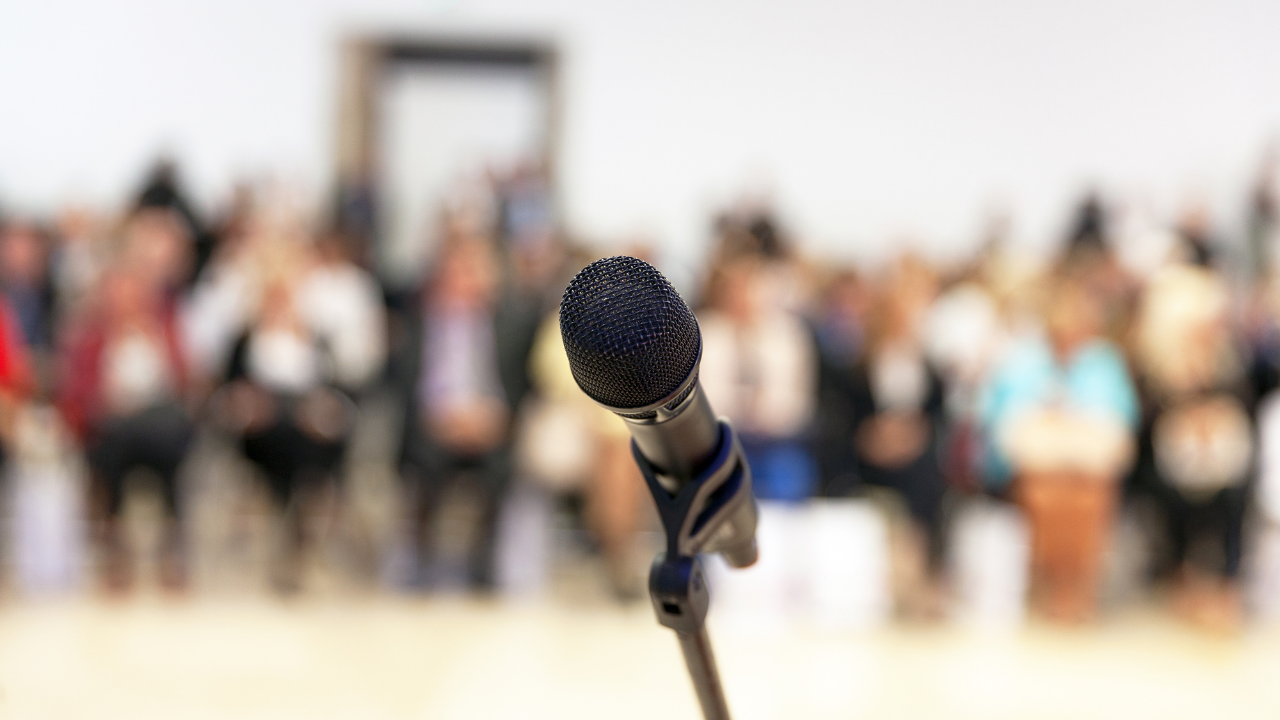 Kelly, recently an owner had a matter which she wanted to bring up during the “Homeowner’s Forum” but she could not attend. She sent an email to the association delegating me to share with the board her concerns. At the meeting, the president shut me down and said only people present could speak and that no one had the right to have someone speak in their behalf. He said that was “illegal.” Can owners authorize another homeowner to speak on their behalf if they cannot attend? J.N., Irvine

Dear J.N.: The issue here is not whether your proxy allowed you to speak on your neighbor’s behalf in open forum, but why did the president think it was ok to limit what YOU could say in open forum? That is your time, and the board cannot censor or otherwise restrict it (except for a reasonable time limitation). If you choose to use your open forum time to speak about a neighbor’s issue, this is your right. However, don’t expect to have a second open forum session in that same meeting - you had your opportunity to speak. Best, Kelly

Dear Kelly: I went to the HOA meeting and was given an agenda consisting of 8 bullet points for the homeowners forum. The meeting started with the board asking me if I had any questions. Is it normal that the homeowner is asked questions in the beginning of the meeting? Questions from the floor came last, prior to closing the meeting. I feel this is all backwards and evasive. J.K., Anaheim

Dear J.K.: Open forum should be at the beginning of the meeting, so that members can speak ahead of any matters being voted upon. At the end of the meeting is too late, because the decisions have all been made. Having open forum early shows its importance. Sometimes on significant decisions it helps to reopen open forum for member input on that specific subject.

Our association just modified our driveways. A director attempted to explain that these were installed because of a homeowner lawsuit, but the manager shut down this conversation. In open forum, I asked why members were not privy to a lawsuit for which we not only paid legal fees but are living with the consequences of the settlement. Their position is that it is confidential information known only to the directors who were on the board at the time of the lawsuit. Why are we not entitled to be informed of any changes as a result of the suit? A.P., Irvine

Dear A.P.: Disclosing sensitive issues regarding lawsuits can be very ticklish for a board or manager. The settlement might have included a confidentiality promise, and that promise is sometimes misunderstood as requiring the settlement not be disclosed to the members. Hopefully your HOA attorney required that the settlement not bar the HOA from disclosing the settlement to its members. Current board members have the right under Corporations Code Section 8334 to know about the past lawsuit, so long as they were not personally involved (meaning no conflict of interest). There are sensitive issues that must be kept confidential, but hopefully the HOA attorney has coached the board and manager on what is ok to disclose.