Reader Questions – Is THAT A Meeting? 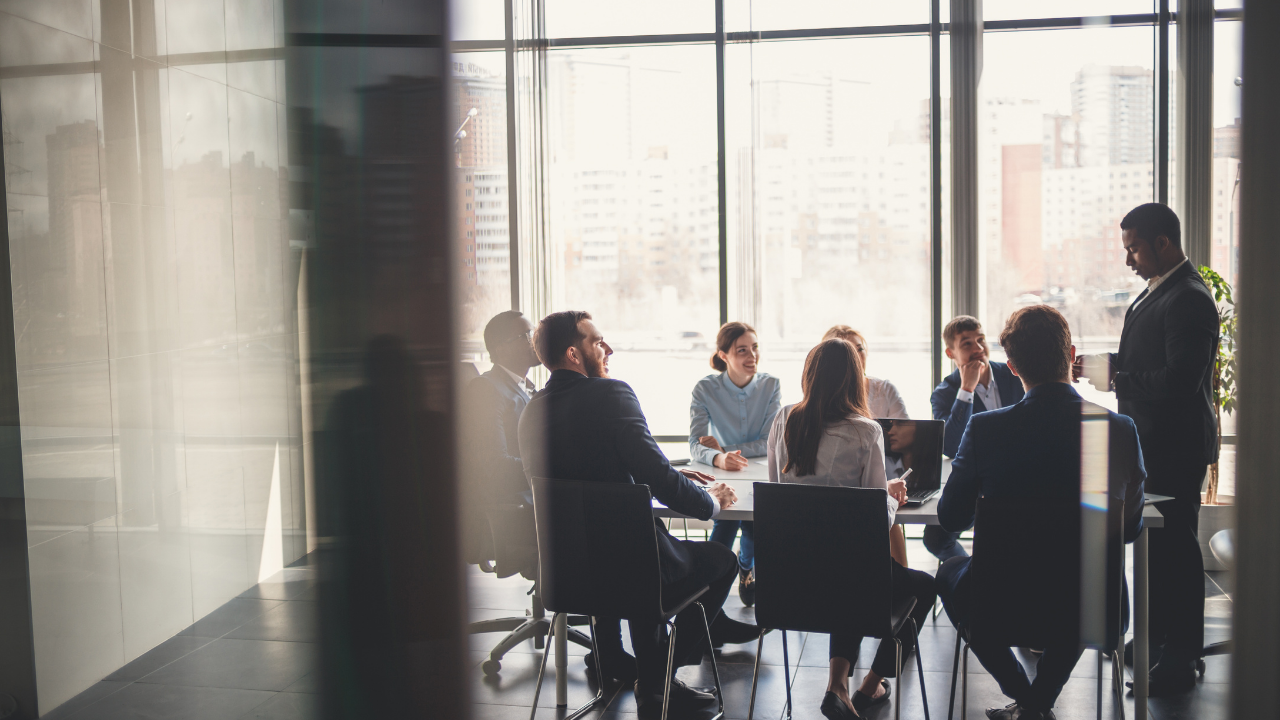 Dear Kelly: What, if any, significance is there when a board fails to comply to post an agenda four days prior to a board meeting. Is the only recourse to elect a new board and hope they'll do a better job? B.H., Alhambra

If the board did not post an agenda for the open session board meeting at least four days prior to the meeting, Civil Code Section 4930 prohibits the board from discussing or voting, except for some narrow exceptions. A board acting without properly complying with the Open Meeting Act (which includes this statute) is at risk of having its actions set aside as an improper exercise of the corporate process. The membership should demand transparency (and Open Meeting Act compliance) from its board.

Dear Mr. Richardson: A director resigned, and a special board meeting has been called to vote on the replacement.  Our board is consistently split, with the resigning member in the majority.  It is obvious the special meeting is being called so that the resigning member and the other two can approve their handpicked replacement. It seems that special meetings are to be called when there is an urgent matter that cannot wait for the next regularly scheduled board meeting.  There does not seem to be any urgent matter here but only the matter of not wanting to wait. I would appreciate your thoughts. Sincerely, B.D., Oceanside

A special board meeting is not required to be urgent, but is any board meeting outside the regularly scheduled meeting. Timely posted agendas are required for regular and special board meetings. Emergency meetings, requiring no advance notice to the membership and able to be conducted by email, are governed by Civil Code Section 4930(d)(1), defining “emergency” as something reasonably not foreseen, which requires immediate attention. The HOA’s legal counsel can help determine if the bylaws allow a resigning director to vote on their replacement. However, even if the bylaws allow it, the tactic could appear unseemly to the members. Instead of risking negative reaction from the membership, consider setting a special membership vote to fill the seat (and break the impasse).

Three members of our five-member board formed a secret alliance and make decisions without consulting the other two directors (they even use the term "alliance" when working together). They make decisions via an email network developed specifically for board issues, excluding the other two board members. They then put on a theater in meetings as topics are formally voted on as they've already previously agreed behind closed doors. They have also conducted secret conference call meetings during which board decisions are made. Any general thoughts are much appreciated. B.N., San Diego

This is a terrible idea and exposes those allied directors to personal liability. By violating the Open Meeting Act, they are disrespecting not only the law but also their fellow HOA members. Worse yet, their secret illegal meetings could result in the board’s actions being challenged. Any time a board majority gets together to discuss the HOA – in person, via telephone or virtual meeting platform, or by a string of emails – that is a “board meeting” per Civil Code Section 4090.

Hoping this board turns things around, Kelly