The Last Straw: How the Nuisance Provision Can Help Your Clients Deal with Residents’ Extreme Behaviors 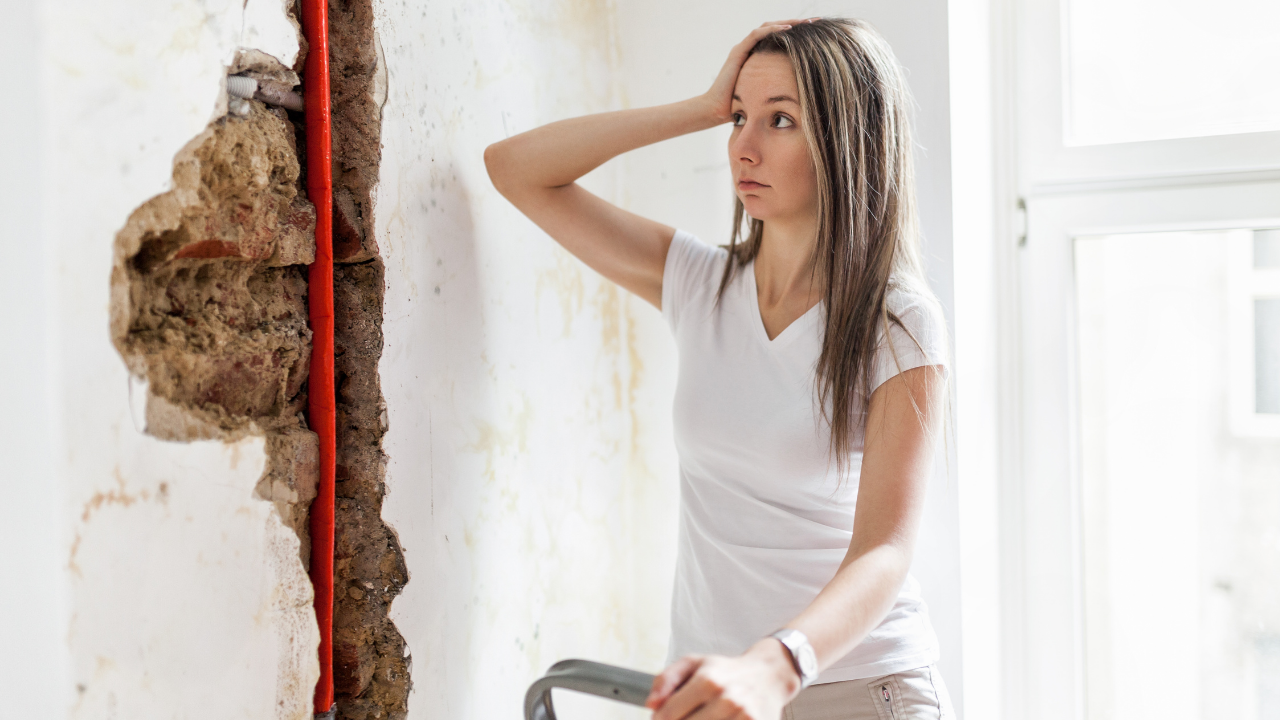 It’s one thing when a tenant occasionally doesn’t clean up after his dog. It’s another, says Scott Weiss, of counsel for the Nashville, Tenn., law firm Ortale Kelley, “when you have repetitive violations of the governing documents, drug dealing, loud parties, or damage to common elements or other owners’ property.”

Extreme circumstances call for extreme measures. Here are some options for your boards to resolve, and perhaps preempt, such situations.

The natural step when a tenant is out of control is to reach out to the owner of the unit, but that’s not always effective. “Oftentimes, an owner will say ‘I have no control over my tenant,’” says Kelly Richardson, a partner in the law firm Richardson Ober De Nichilo in Pasadena, Calif.

Fortunately, most associations have provisions in their governing documents that prohibit nuisances. And, if they’re smart about their leasing restrictions, Weiss says they can use the nuisance provision to address tenant behaviors that are over the top.

“The ideal thing — and I do a lot of this — is to adopt a leasing amendment in the governing documents,” he says.

“The amendment should include a provision that makes all leases subject to the governing documents so tenants and occupants must comply with them.” This would extend the nuisance provision, among others, to troublesome tenants.

Weiss emphasizes that it’s important to also include an enforcement section. “Without it, the leasing restriction is just a piece of a paper,” he says. “The board should discuss enforcement options that may be included with the attorney who prepares the amendment. States have different remedies that may be used for the enforcement of leasing violations.”

One option, for example, might be a lawsuit against the owner and the tenant to terminate the lease and entitle the association to file a writ to have the sheriff remove tenants who refuse to leave voluntarily.

Weiss makes clear that these aren’t easy cases to win. “I’m going to need a lot of evidence of the violations. I require at least three or four written statements from owners that the behavior is a nuisance, so I can show the judge it’s not just one person with an ax to grind.”

Boards and owners might think this approach is overkill for their quiet communities, but Weiss knows from first-hand experience that serious problems can pop up in areas they might not be expected. “These are nice neighborhoods,” he says. “You drive through, you’d never know.”

What if the troublemakers aren’t tenants but owners?

“With owners, it’s more difficult,” Weiss says. “You’re asking a judge to remove not just a legal right but an ownership right.” But he’s done it. “I’ve filed suit a few times, with nuisance, based on the governing documents, as the primary cause of action.

“I had one situation where an owner was dealing drugs out of the unit, and the SWAT team was called at two in the morning. I used it another time where this woman was verbally abusive, threatened people, and threw a 2-by-4 with nails in it at the on-site manager. The police had been there and arrested her for assault on multiple occasions.”

Weiss also has gone this route in a hoarding situation. That can be tricky, though, because hoarding can implicate legal protections for disabilities.

“HOAs do have some power with regard to hoarding,” Richardson says, “but we have to be very careful that it’s not the hoarding itself that’s the issue but the hoarding to the extent that it’s bothering other people.”

Whatever the extreme scenario, Weiss says the lawsuit filing should be followed by seeking a court order to terminate ownership and allow the association to sell the unit — either by foreclosure if the association has a lien on the unit or by court order if it doesn’t.

Managers have a critical role. “As soon as the problem starts,” Weiss says, “begin building your case. Start taking photos with timestamps and obtaining written statements that are specific about dates and times and what happened. Get some guidance from the association attorney early on about what he or she will need if the case goes to court.”

This approach won’t work everywhere, though. California, for example, has different laws. “I don’t know how you can force somebody to sell their home under California law,” Richardson says.

In such situations, Richardson would turn to the police. “If we’re dealing with criminal behavior, I don’t want to put my board or my manager at risk. That’s for law enforcement.”

If law enforcement doesn’t respond, though, nuisance still plays a role. “If it’s something that isn’t a priority for the police — like a college kid selling drugs or someone running an in-house massage parlor — we’d do a cease-and-desist action based on the nuisance provision.”