The Pathway to Successfully Amending Your CC&Rs 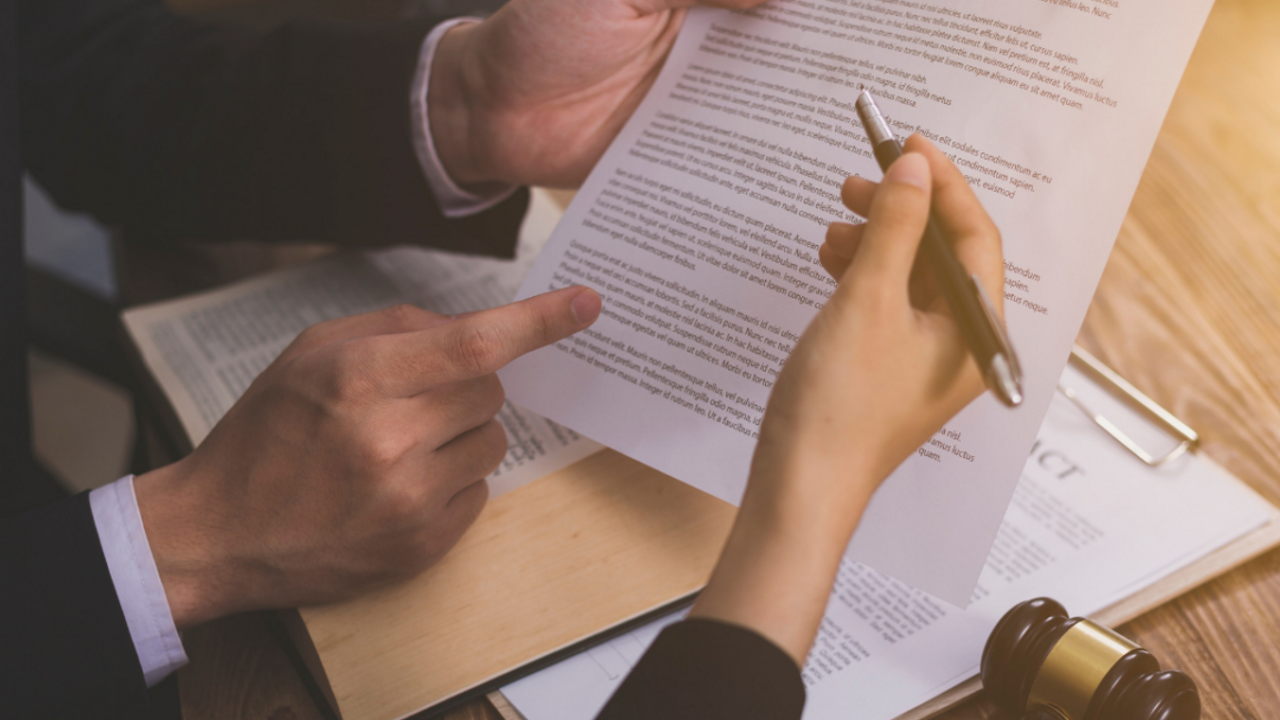 5 Tips to Court Approval of Your CC&Rs Amendment

By all accounts, amending your association’s CC&Rs is one of the most important, yet potentially difficult, challenges for California community associations. The need to amend CC&Rs was placed at the top of many communities’ 2021 agendas with the passage of Assembly Bill 3182, which generally voids rental bans in Associations below 25% of the members. This is because AB 3182 also includes a requirement that all California associations amend their Governing Documents to conform to the new law “no later than December 31, 2021.” (Civ. Code § 4741(f).) An association that refuses to comply could face a civil penalty of up to $1,000, as well as pay attorney fees to the complaining party. (Id. § 4741(g).)

Most associations have a very hard time obtaining sufficient participation from their members to amend CC&Rs and Bylaws. The problem of “voter apathy” is often compounded by CC&Rs that require that amendments be approved by a “supermajority” (i.e., 67% or 75%) of the membership. This can make it very difficult, if not impossible, for an association to make important and necessary changes to the CC&Rs through the regular voting process.

Fortunately, the Civil Code provides a method to obtain CC&Rs amendment approval when an association is unable to garner the percentage of votes required by the CC&Rs themselves. Civil Code section 4275 allows an Association to “petition the superior court … for an order reducing the percentage of affirmative votes necessary for such an amendment.” This provides “a safety valve for those situations where the need for a supermajority vote would hamstring the association.” (Blue Lagoon Community Assn. v. Mitchell (1997) 55 Cal.App.4th 472.)

Civil Code section 4275 contains a host of procedural “hoops” an association must jump through before the Court can exercise its discretion to relax the amendment requirements found in the Governing Documents themselves. The following tips will increase an association’s chance for success in its efforts to amend its CC&Rs through a Section 4275 court petition

A Section 4275 petition should not be viewed simply as an “alternative” to the regular voting process. Balloting on a proposed amendment must be conducted in accordance with the Governing Documents and the Civil Code. (Civ. Code § 4275(c)(2).) The association is also required to make “[a] reasonably diligent effort … to permit all eligible members to vote on the proposed amendment. (Id. § 4275(c)(3).)

Because the association will be required to demonstrate to the Court that each proposed amendment is reasonable (id. § 4275(c)(5)), have that discussion with the membership in advance by sending notices that include the purpose and rationale for proposed amendment, or include that information with individual ballots.

Document all efforts made by the Board or the association’s management to encourage the owners to participate and vote. If the amount of ballots returned is well below the threshold required by the Governing Documents, consider postponing the tabulation so that additional efforts can be made (posting notices, sending email blasts, holding townhome meetings, or even direct calls to encourage ballot return). Not only will this increase the chance that a regular vote may be successful (possibly eliminating the need for a separate petition), but it also demonstrates to the Court that the association has done all it can to encourage member voting.

To qualify to seek relief through the petition process, Section 4275 requires that at least 50% of the membership vote in favor of the proposed amendment. (Id. § 4275(c)(4).) However, keep in mind that the Petition is a discretionary process, which means that the Court is not required to grant the association’s request just because the minimum statutory requirements have been met. The higher percentage of affirmative votes, the better chance that the Court will view the proposed amendment as something that the community desires. Continue to engage in the above efforts to encourage additional participation until it is apparent that the total approval percentage has plateaued.

Tip #3: Ensure that the Petition Meets ALL Procedural Requirements

Section 4275 outlines several procedural requirements that must be included in an association’s Petition or the Court will either require supplemental papers leading to unnecessary delay, or worse, simply deny the Petition. For this reason, experienced legal counsel should be involved in fashioning a petition that not only meets all the statutory requirements, but also presents the material in a manner that is easily digestible for the Court.

At a minimum, the Petition must describe:

The Petition must also include copies of the following documents as exhibits:

Tip #4: Assist in Educating the Court

Judges are not always familiar with the various provisions of the Davis-Stirling Act, or community associations in general. Moreover, it is likely the judge has never encountered a CC&Rs amendment petition under Civil Code section 4275. Take every opportunity to educate the Court regarding the various statutory requirements and the next step in the court approval process in order to fashion a favorable court order.

Section 4275(b) provides that upon filing the Petition, “the [C]ourt shall set the matter for hearing and issue an ex parte order setting forth the manner in which notice shall be given.” Our approach is to submit a Proposed Order along with the initial Petition to help signal the next step to the Court. In jurisdictions where comments to the Filing Clerk are permitted, we include a note highlighting the accompanying Proposed Order.

However, the Court often automatically sets a Status Conference to follow up on service. In those circumstances, an ex parte appearance will be necessary to not only request a date for the hearing on the Petition that meets the 15 day notice requirements (Civ. Code § 4275(c)(1)), but also obtain the Court order designating how that notice must actually be provided to all the homeowners.

Again, we attempt to use the ex parte process to educate the Court as to the financial burdens involved in mailing copies of the full Petition and exhibits to each of the members (remember, the Civil Code requires inclusion of all Governing Documents, which can be hundreds of pages long). We suggest a more cost-efficient means to notify members, such as mailing a separate Notice and then making all petition documents available electronically, at the managing agent’s office, or through an established website.

The more you guide the Court as to the next step in the process and show that everything requested is tied to the specific provisions of Section 4275, the quicker and easier that process becomes.

The Petition may be formally opposed by members of the association, although that is rare in our experience. Generally, if there is a vocal (or even significant vote-driven) opposition to the proposed amendment, the association should consider what concessions are needed to the amendment itself to garner more universal support.

Even in circumstances without votes against the amendment, some homeowners may later send an email to the Board, management, or even legal counsel that broadly expresses their opposition to the proposed amendment and the Petition. Encourage and be receptive to an open dialogue with the members for transparency and to understand the nature and extent of membership opposition to the petition. In many circumstances, we have had oppositions withdrawn and even changed into voices of support after we have personally responded to an owner, listened to theirs concerns, and explained the need for the amendment.

The burden that AB 3182 places on all California community associations to amend their CC&Rs by the end of next year is rather onerous, particularly given the common problem of voter apathy among most memberships. However, all hope is not lost if your association is unable to reach the oft unattainable “supermajority” approval requirements of most CC&Rs. Effectively using the Court approval process in Civil Code section 4275 will help your Association comply with this new statutory obligation to amend your Governing Documents.

We are here to provide our experience, commitment and counsel. If you have any questions or we can be of further help, please feel free to contact us.