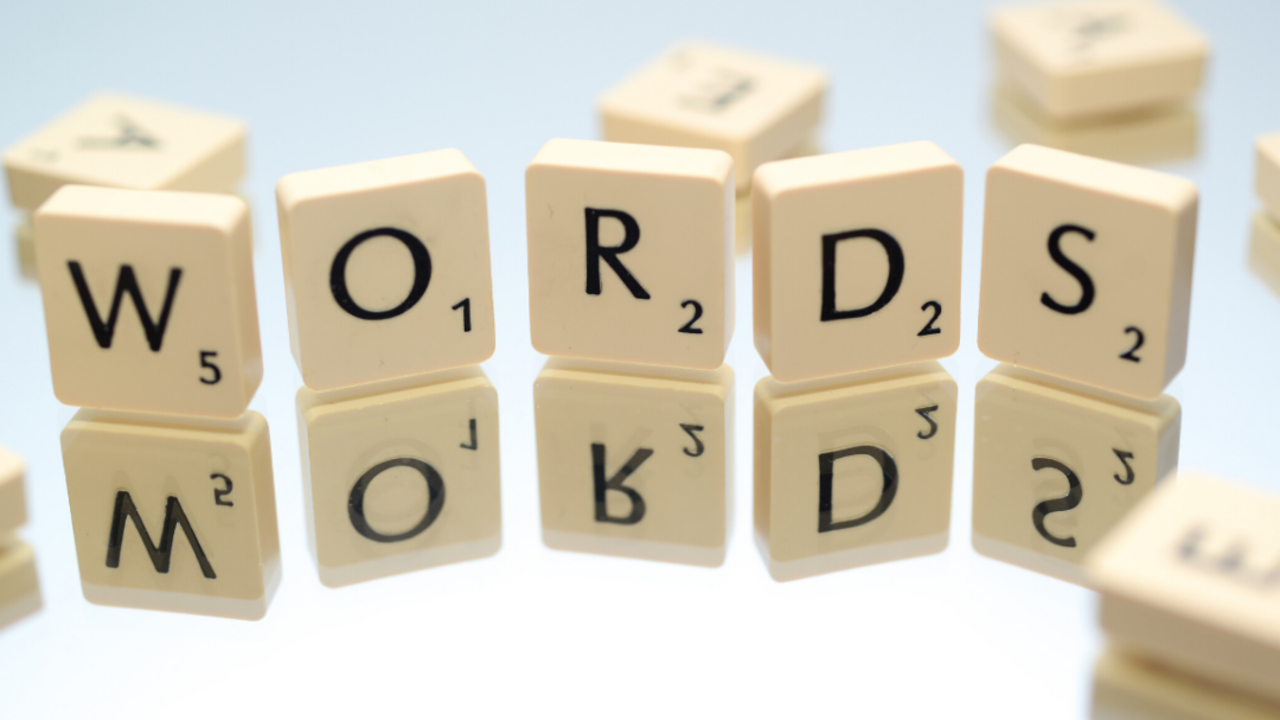 As a lawyer, I plead “guilty” to being persnickety (to use a Latin term) regarding the correct use of legal terms.  In the world of common interest developments there are several commonly used terms which are inaccurate and create misunderstanding. Here are four of the “all-stars”.

Homeowner Association.  This very common term does not appear within the Davis Stirling Common Interest Development Act! The Act refers to “common interest developments” (CIDs).  Calling them “homeowners associations” excludes the many “mixed-use” projects including business or “live-work” units along with residential units.

The term “homeowners association” can be found only in two places in the entire Civil Code – in Section 714, regarding installation of solar systems, and at Section 2924b(f)(1), regarding a CID’s request for notification of a foreclosure sale.

[This column is often called “HOA Homefront” because if I used the legally correct term, “CID,” nobody would know what it was!]

Planned UNIT development.  The term “P.U.D.” is so widely used, I despair of ever stamping out the term, which exists in some other states but not in California.  The Davis-Stirling Act identifies four varieties of CID, one of which is the “planned development,” and nowhere does the Act insert the word “unit” in the middle.  A “unit” is the separate interest a condominium owner owns.  The owned interest of planned developments is called a “lot”.

Amazingly, even though the term isn’t recognized as a type of CID in California, there are two different Civil Code laws using the term — the sections regulating “shared appreciation” loans (Civil Sections 1917.030-1917.334) and the “Mobile Home Residency Law” regarding mobile home parks (Civil Sections 798-798.14).

Townhome/Townhouse.  The term “townhouse” is often used to describe residences in which neighbors live side to side but not over one another.  Many CID associations even include “Townhouse” or “Townhomes” in their name.  However, the term “townhome” and “townhouse” cannot be found anywhere in the Civil Code because it is not a real estate legal term but is only a visually descriptive label.

A townhouse-style residence could be a condominium, stock cooperative, community apartment, or planned development.  It could also be none of those, and simply a building with some other less formal type of shared ownership.  The appearance or configuration of the building has nothing to do with the legal interests owned.  Legal ownership is defined by the documents establishing title, such as the legal description of the property and other recorded documents creating the separate ownership interests.

Rules.  Many associations have long-standing policies or practices which they call “rules,” but which are not in fact “rules” under the law.  According to the Davis-Stirling Act, operating rules are adopted by the board using a specific process. Are the rules published? Are they written and distributed to all owners along with the CC&Rs and bylaws?  Otherwise, they may not be rules, but only the association’s practices or customs.  If the rule was adopted in recent years, was the proposed rule change disseminated to the members at least 28 days before the board meeting at which the rule change was adopted? If not, it may not be a “rule” recognized by law. 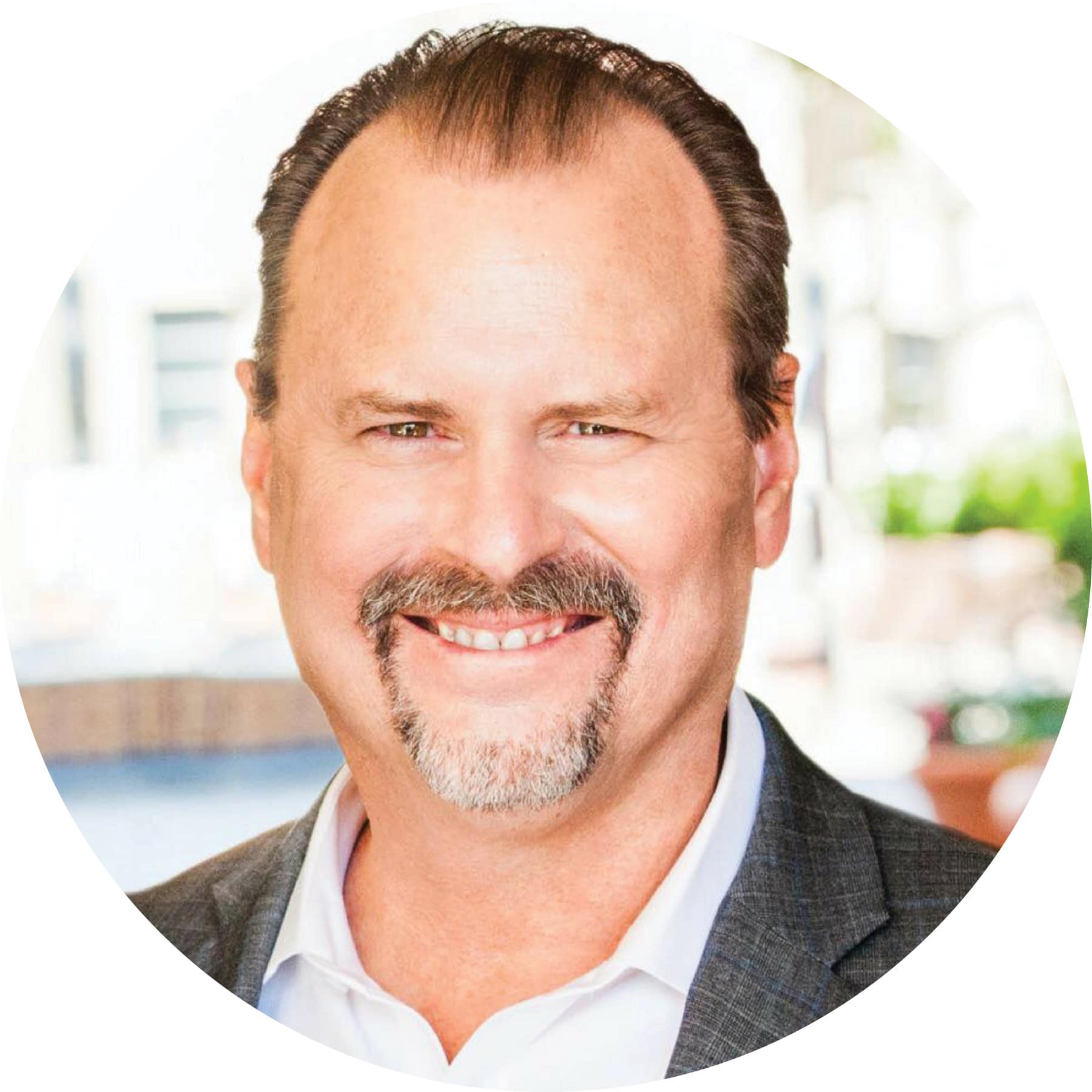